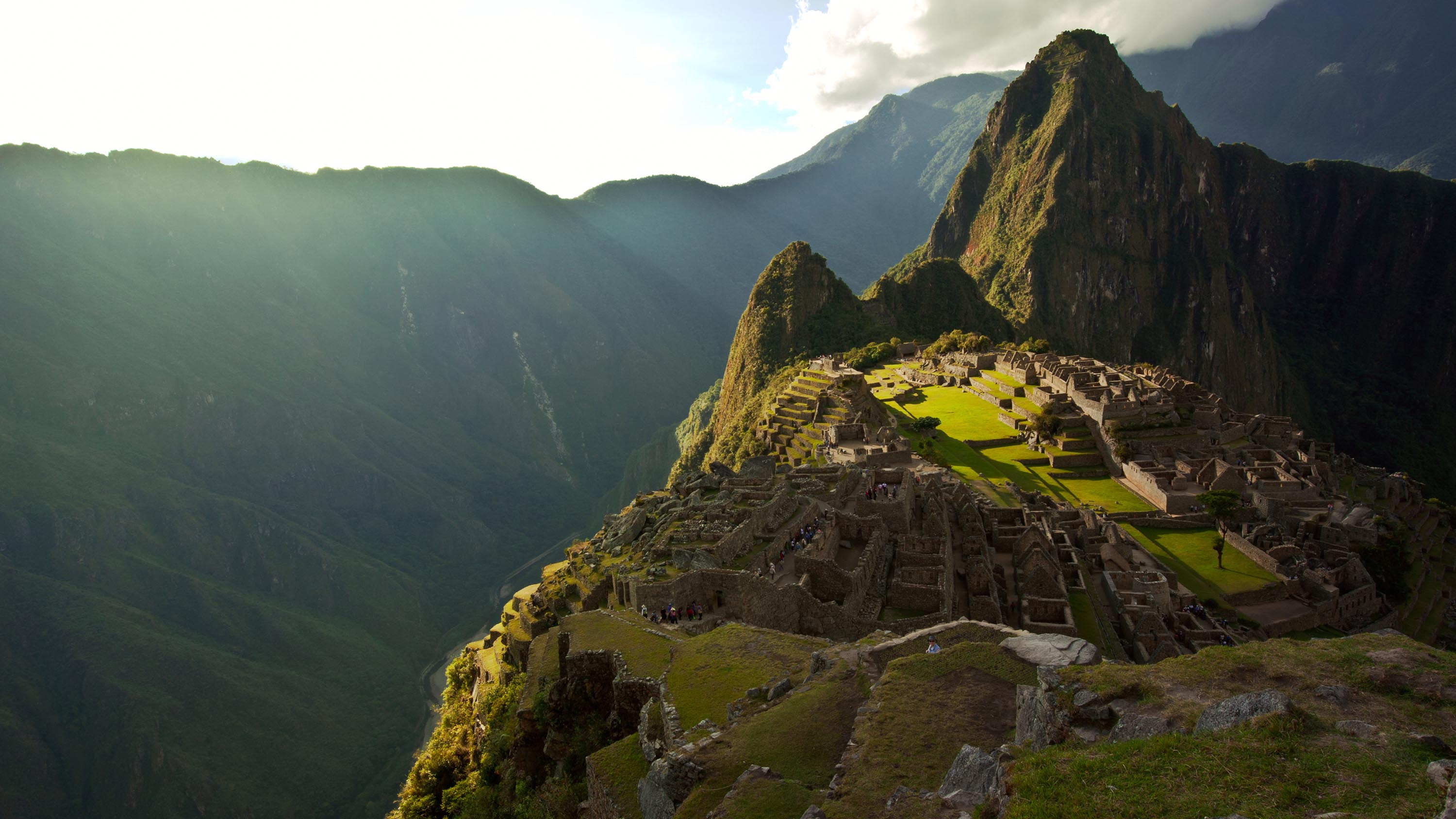 Read part one of Brad’s trip to Peru – Trip Preparation: To Plan or Not to Plan?

One morning we woke up in Peru with nothing planned. I offered the idea of horseback riding. It sounded so idyllic, and Shannon sort of knew how to ride horses. She took riding lessons when she was a child, but I’d never been on a horse. I’d seen people doing it though, and it didn’t look that hard.

After a wonderful morning walk and two cups of coffee, we found ourselves outside of a business that had an adventurous-looking sign above its door. A woman said hello and handed us a piece of paper with their options on it. They offered rafting, climbing, horseback riding, and ATV tours. I wanted to ask “Can we take the horseback trip to Pumamarca?” but my Spanish is only slightly better than a 2 year old native speaker. So I cleared my throat and said in my best Spanish “We go in the horses of the mountain?”

The nice woman smiled at me, laughed, and responded in rapid-fire Spanish. I understood one or two words, but not enough to respond to her, so I said “No Se” and just pointed at the picture of the tour we wanted to do.

She made a phone call and asked us to sit down. I understood “2 Horses,” “2 people,” and “one hour.” She hung up the phone and told us to come back an hour later. The stroll back to the hotel was gorgeous. The weather was brisk and sunny, and it doesn’t hurt that Ollantaytambo (Oy-yahn-tai-tahm-bo) is an unbelievably beautiful town. There are jagged, towering mountains on every side, and a river cuts it in half. It’s also framed by two impressive Incan ruins.

On one side is the massive Ollantaytambo fortress. On the other side, several hundred feet above the town sits the smaller Pinkuylluna (pink-ah-yoona). While military and government officials stayed in the fortress, Pinkuylluna probably housed civilians. Like many small towns in Peru, Ollantaytambo was built around its Plaza de Armas. The old part of town is small – only eight blocks or so. The roads are cobblestone and the majority of the businesses and homes have foundations that date back to the Incas. The city was gorgeous, but our destination was two hours northwest.

After a quick stop at the market and our hotel, we headed back to the adventure shop. Our guide, David, knew three words in English: “Left,” “Right,” and “Easy.” That was all of the instruction we received before we were hoisted up onto our horses. We were assured that Torredo and Desplantes were muy tranquillo. We trusted David, strapped on our helmets, and began the two-hour ride to Pumamarca.

The ride was beautiful. The Andes have a way of making you feel insignificant (in a wonderful way). The sheer cliffs and snowcapped peaks were just breathtaking. After two hours of scenic views, Torredo and I arrived at the base of the Pumamarca ruins. I’m not a small man, so I pet Torredo on his neck and thanked him for his strength and bravery. David told us that we’d need to head back in half an hour, so we had a quick snack and started hiking to the top.

There were only a couple of people at the top. We poked around a little, inspecting the precision stonework that the Incas are famous for. The entire complex is about the size of a city block, so it didn’t take us long to soak it all in. After a couple of photos, we hiked back down and got ready for the descent. The ride back was just as stunning, and we were sad to see it. We dismounted and wobbled back to our hotel to get ready for dinner. Sadly, our time in Ollanta was coming to an end. The next day, we packed up and took a two hour taxi to Cusco. 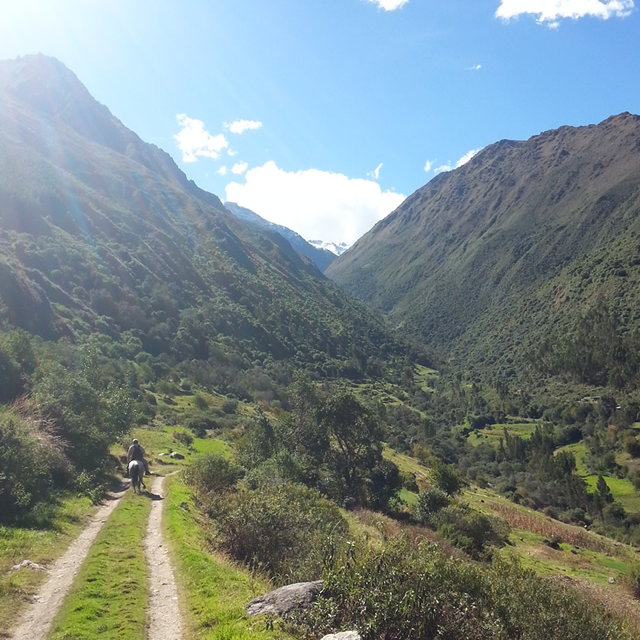