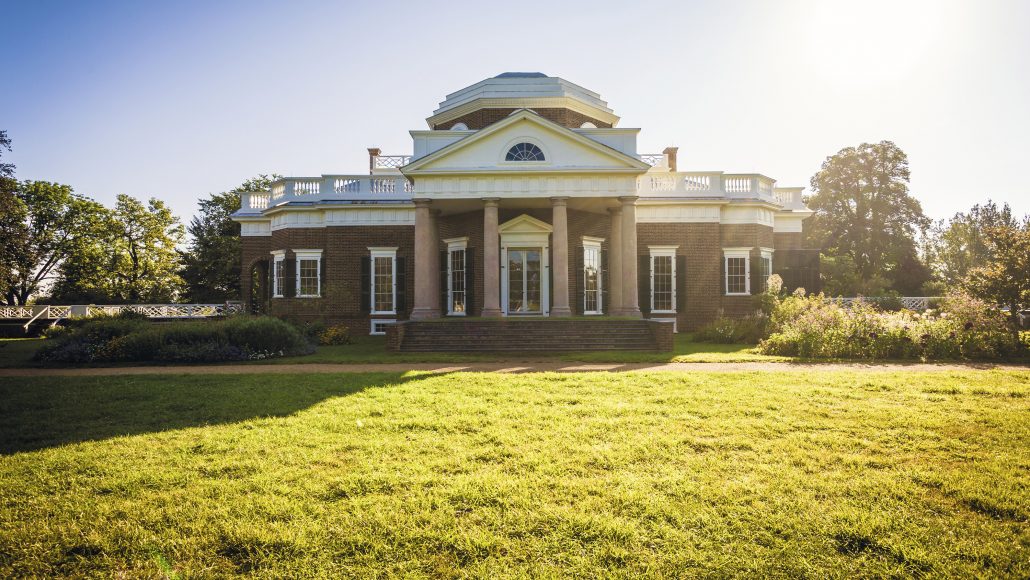 Explore the life of our third President, Thomas Jefferson, and see how his thirst for knowledge and innovation led him as a farmer, an architect, a statesman, and an academic. Step back in time and see the world through Jefferson’s eyes at the turn of the 19th century.