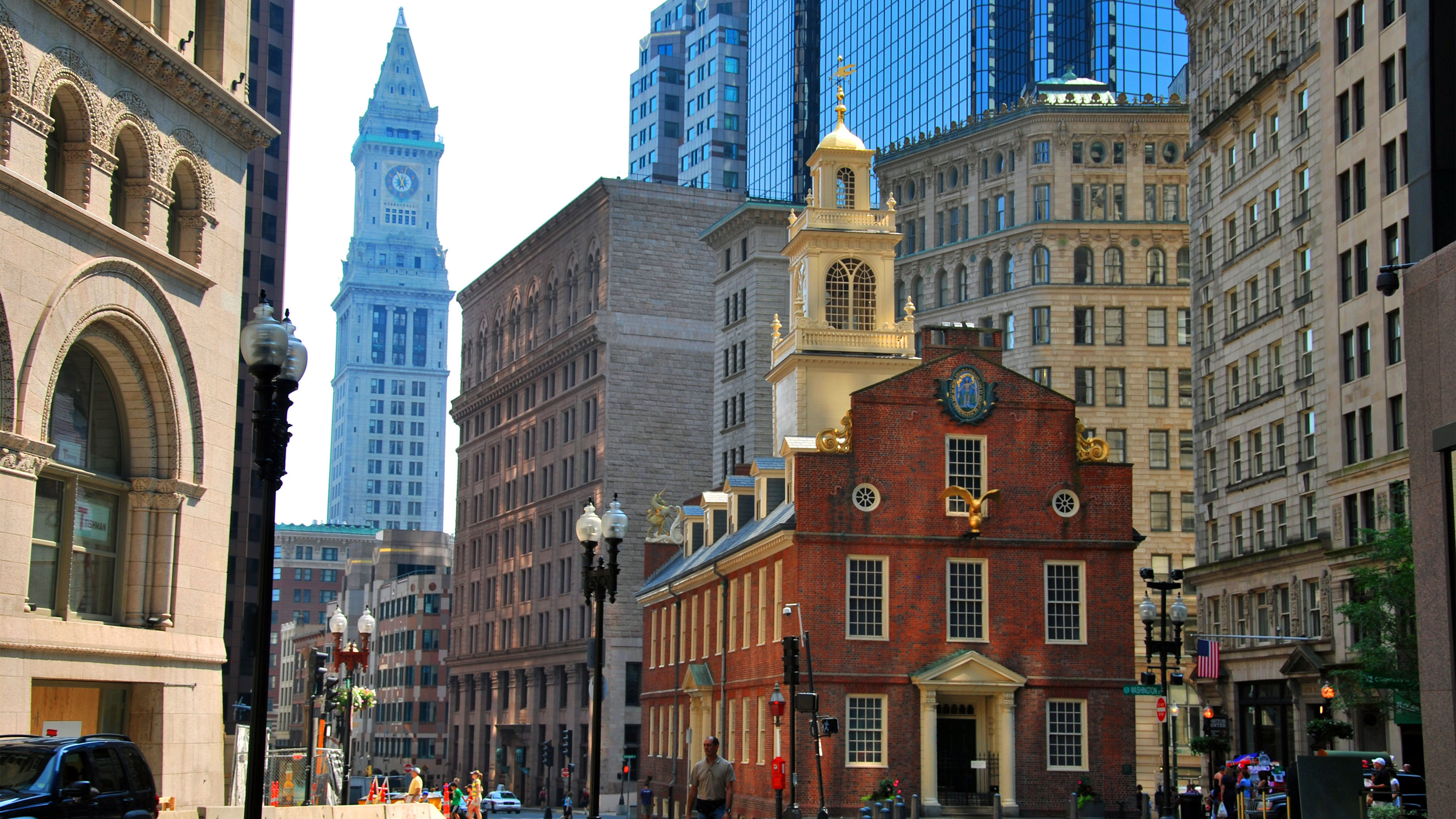 The birth of America comes to life as you travel through Boston, Massachusetts. Discover the American trail of freedom while exploring one of the nation’s oldest and most historic cities. The Freedom Trail begins at the Boston Common and winds its way through downtown Boston, the North End and Charlestown ending at the Bunker Hill Monument. It tells the story of America’s first patriots as they fought for freedom against the royal army.

Boston and the Freedom Trail