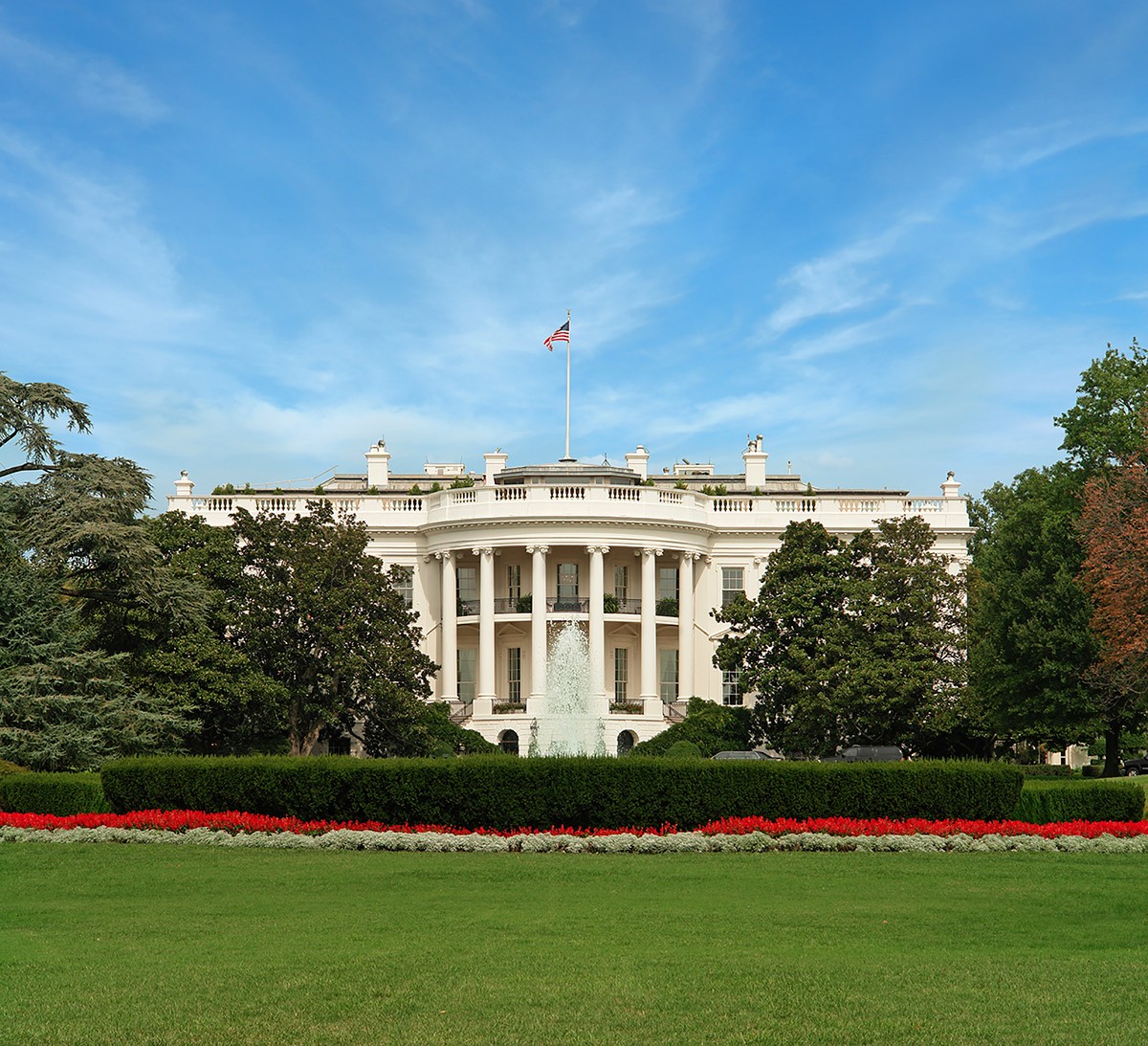 Not only does the White House serve as the home of the President and his family, it also serves as the official office for the Executive Branch of our government, whose job is to execute or carry out the laws of our nation. Working from the Oval Office located in the West Wing, the President helps make the decisions that govern and protect our nation.

Since the President not only works out of the White House but resides there as well, many presidents have made changes to the building to accommodate their tastes: John Quincy Adams had a billiard table put in; President Fillmore’s wife started the official library of the Executive Mansion; President Coolidge brought in an electric hobby horse; Teddy Roosevelt had the tennis courts placed on the south lawn; Franklin D. Roosevelt added a swimming pool (which was later filled in); President Truman provided three pianos; and President Gerald Ford had a new swimming pool built.