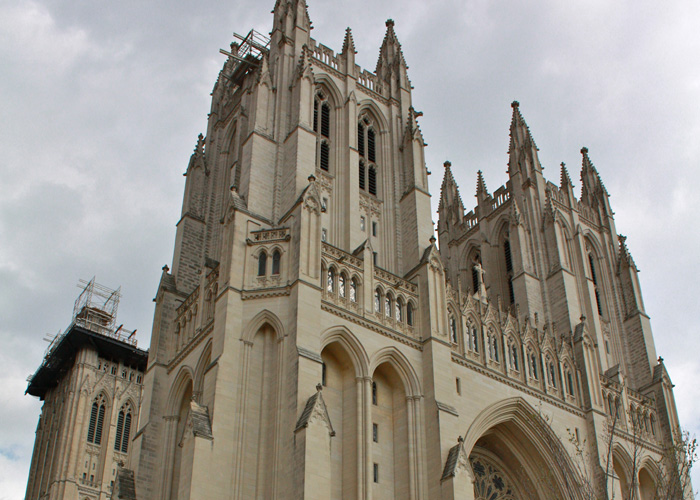 The official name of the National Cathedral is the Cathedral Church of St. Peter and St. Paul. Although it is an Episcopal Church, the Cathedral’s constitution states that it is to be a “house of prayer for all people, forever free and open to all who may enter its doors.”