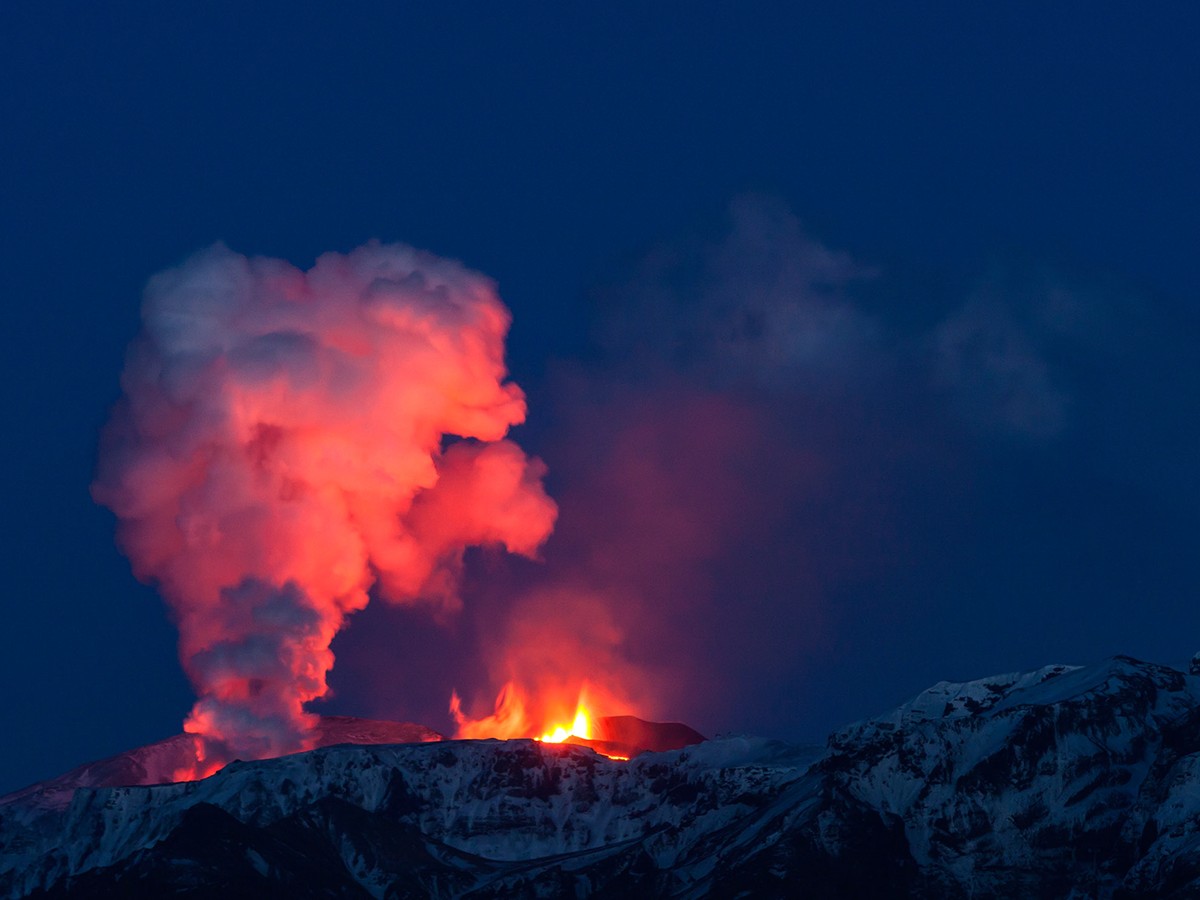 While not the largest volcano in Iceland, Eyjafjallajokull is one of its most famous. In 2010, seismic activity in the volcano’s area caused Eyjafjallajokull to erupt. Over the next several days, plumes of ash rose into the sky and blew over much of the northern hemisphere, causing widespread flight delays throughout Europe and Western Asia.

Visiting the now dormant volcano, students will have the opportunity to learn about the geology behind volcanoes and volcanic eruptions, and watch informative videos and presentations at the Eyjafjallajokull Visitors Center. They will also learn about Iceland’s volcanic history from the arrival of the Vikings through modern times, and see huge, stunning images of volcanic activity in Iceland.