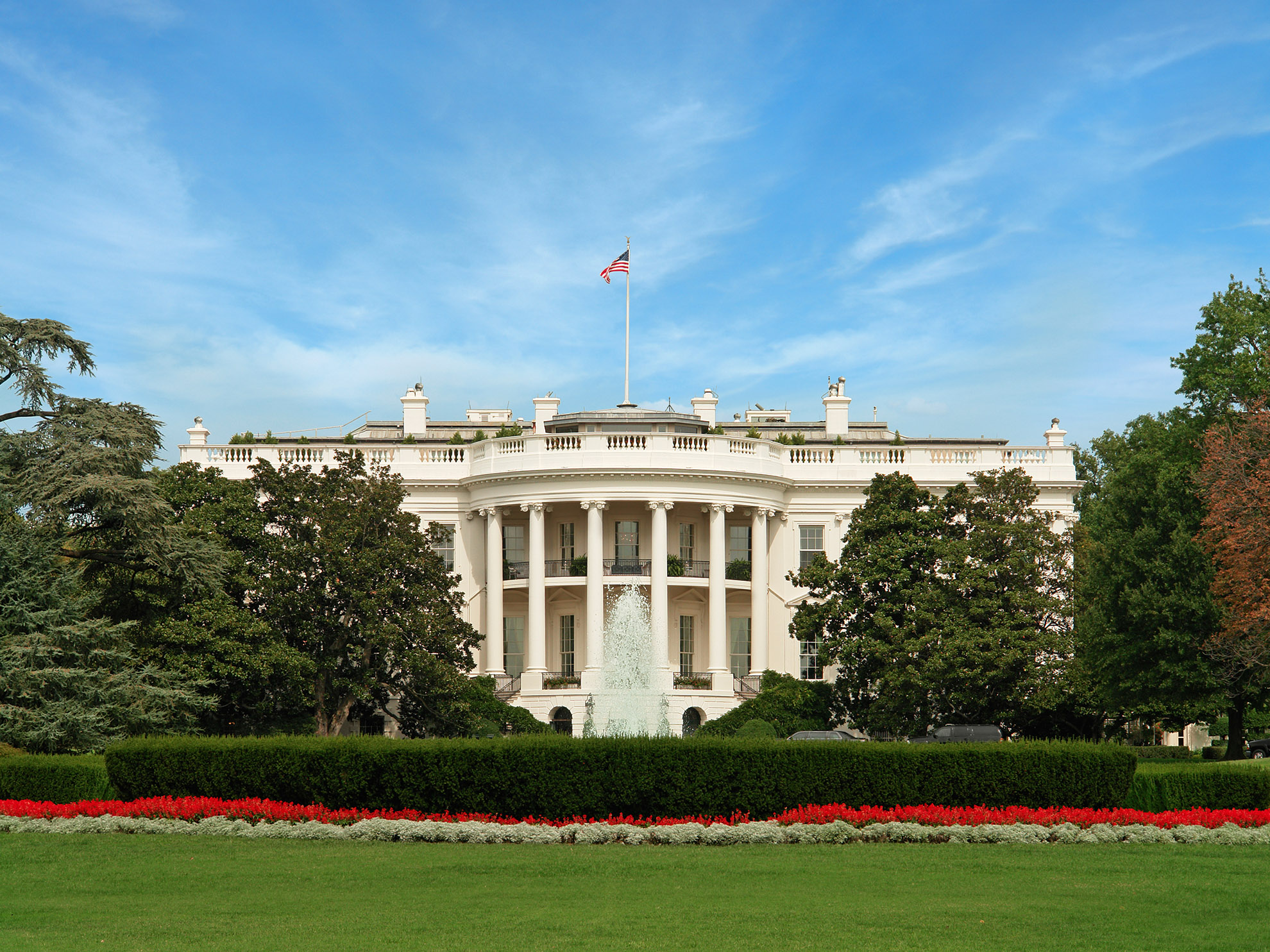 Who Named The White House?

Each president leaves his own unique mark on our country. Theodore Roosevelt, our 26th president, made his mark in several ways throughout his eight years of presidency. He was well known for his friendly and outgoing personality, leadership skills, and his wide variety of hobbies and interests.