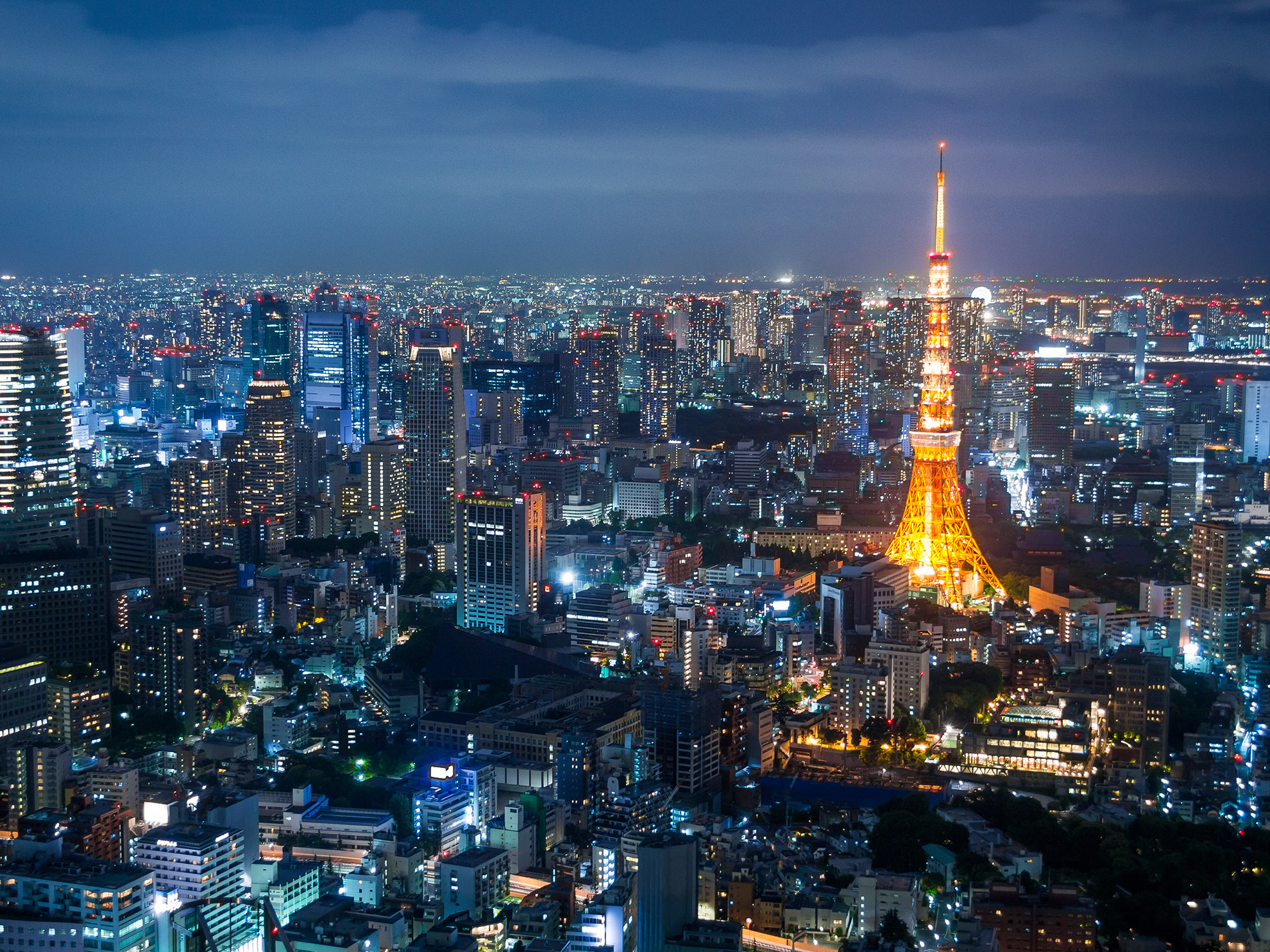 After a 9.0 magnitude earthquake shook Japan in March 2011, WorldStrides successfully evacuated two university groups from the earthquake and tsunami zone, per their specific needs and travel schedule. This response included the evacuation of a group of students who had arrived in Japan just two days before the earthquake hit. The group was two hours outside Tokyo—closer to the epicenter of the disaster zone—when they felt the enormous earthquake. Though they were unharmed, the region sustained significant damage, including the collapse of a bridge crucial to their return to Tokyo. Our ground team successfully negotiated the immediate infrastructure challenges, secured gasoline despite a shortage, and returned the group to Tokyo. Meanwhile, our U.S.-based team, in cooperation with the university, sent emails to family members at home to update them, and developed an evacuation plan in response to the threat of nuclear meltdown. The group was evacuated, through Korea, to the United States in the days that followed.

Another university group was in a high-rise in Tokyo when the first tremors were felt. Though the students were safe and unharmed, their departure—just days away—was immediately in question because of the closure of Narita International Airport. When the airport did finally open, WorldStrides was able to ensure that the group was on one of the first flights out of Japan.