Custom University Travel to the Netherlands 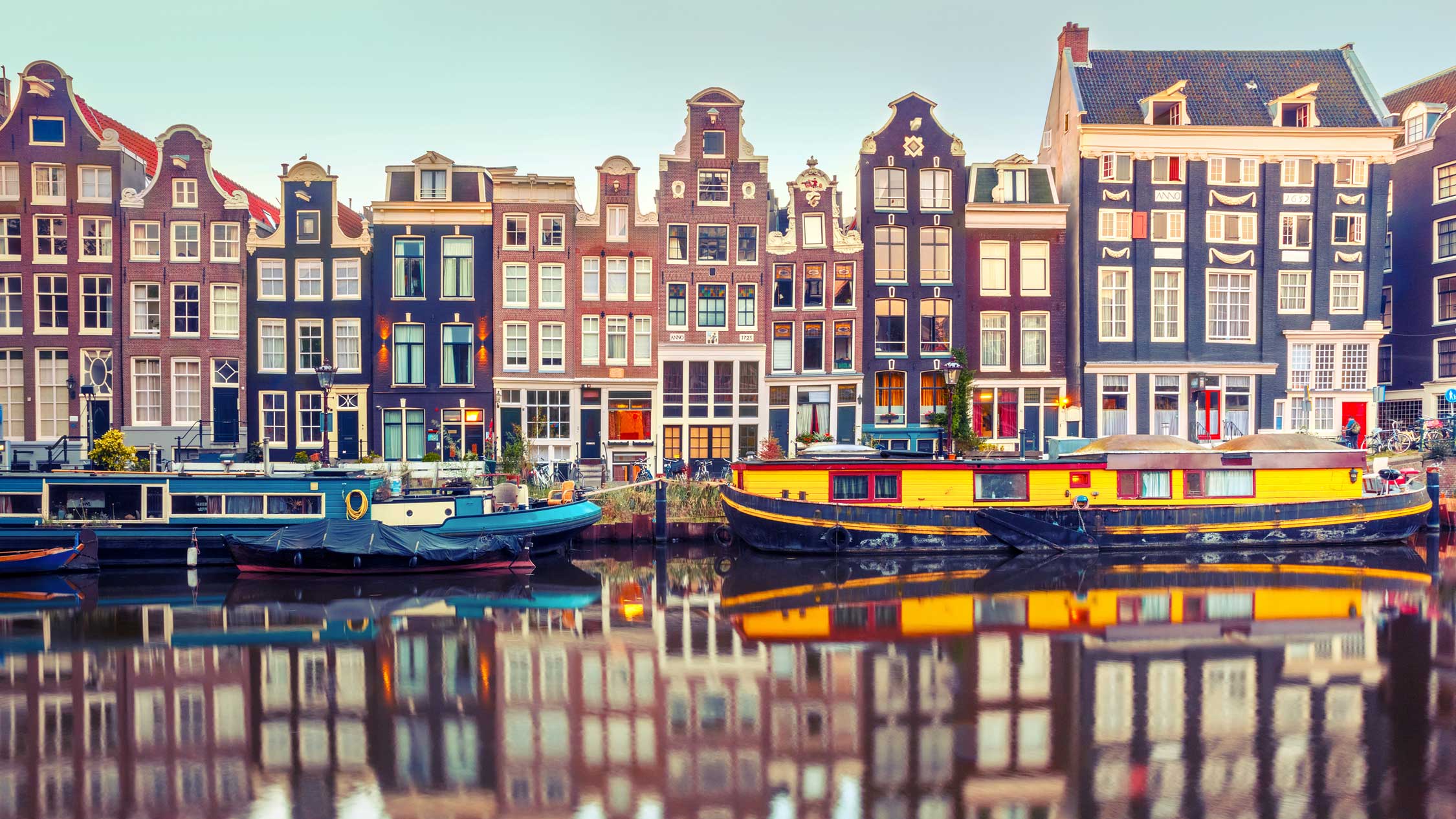 Custom University Travel to the Netherlands

A guide to custom programs in the Netherlands

Consistently ranked among the top ten happiest countries in the world, the Netherlands is a model of health and work-life balance. The Netherlands is a modern, industrialized nation with the sixth-largest economy in Europe. Its central location, between Belgium and Germany, has helped it become a key European transportation hub; as such, one of the country’s major sources of revenue is exporting agricultural products. The Netherlands also has a rich culture, having produced some of the world’s most famous painters.

The Netherlands is leading the way on sustainable business, and is exceptionally “green” culturally. As the most bike-friendly country in the world, many citizens ride a bicycle every day to get to work, school and to run errands. Learn about the efforts companies are making to conform to (and influence!) environmentally-friendly standards, and speak with locals to uncover what else everyday citizens are doing to help the cause. 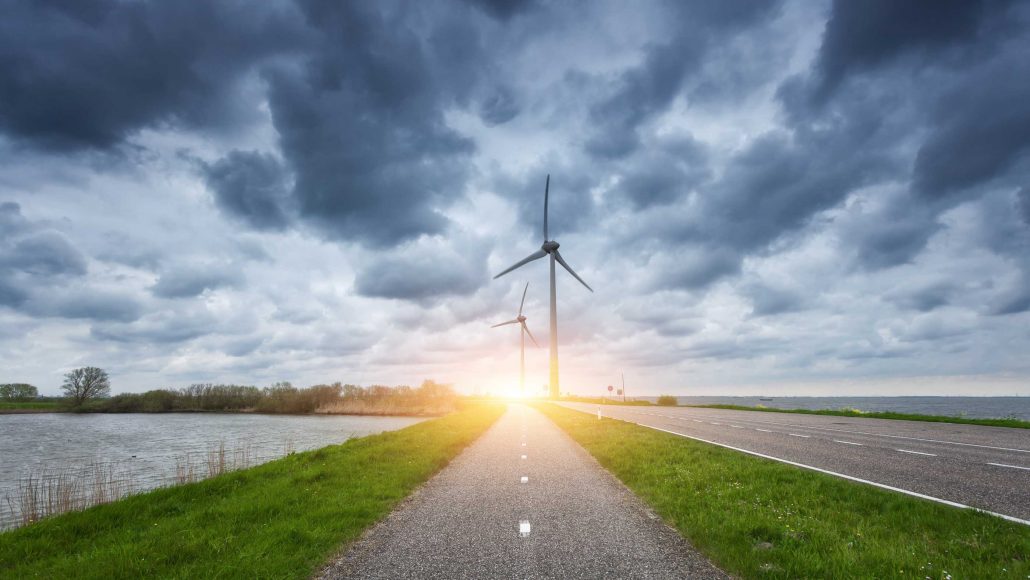 Musicians from around the world flock to the Netherlands for its world-class orchestras, symphonies and ensembles. Enjoy a performance by the Royal Concertgebouw, visit the Dutch National Opera House or just listen to the sounds of local musicians who often play along (and on!) Amsterdam’s famous canals.

The Netherlands, and Amsterdam specifically, has a thriving film community. Several international and European festivals are hosted in the capital every year, including the Imagine Film Festival, International Documentary Film Festival, and the KLIK! Amsterdam Animation Festival. Tour a local set, meet with festival organizers, or watch an open-air movie screening in the warmer months. 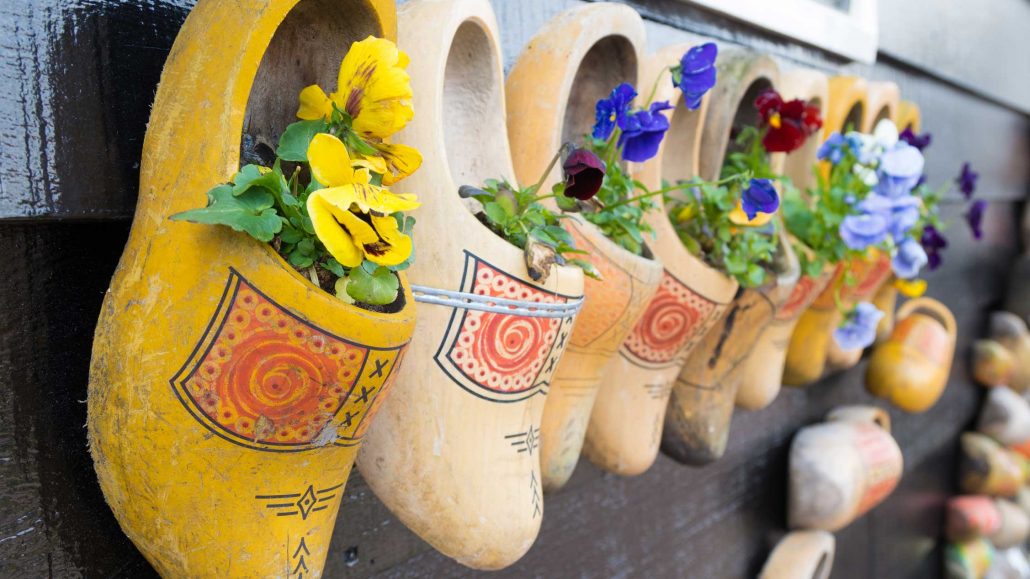 Home to the International Criminal Court, Europol, the International Court of Justice, the European Patent Office, the Netherlands is the center of international criminal and business law. It’s also a modern, industrialized nation with the sixth-largest economy in Europe, and its iconic landscapes, history and culture attract millions of visitors each year. Its central location, between Belgium and Germany, has helped the Netherlands become a key European transportation hub; as such, one of the country’s major sources of revenue is exporting agricultural products.

The country has long been a safe haven for ethnic minorities fleeing persecution, and is largely open and accepting of other cultures. In fact, nearly one-fifth of the Dutch population is foreign. Tolerance and social responsibility rank highly, and a uniquely Dutch mindset has evolved – embracing a strong team spirit and a consensus-oriented society where everyone has a merited opinion.

The Dutch also boast a rich culture, having produced some of the world’s most famous painters. Of course, it’s difficult to imagine the Netherlands without also thinking of tulips, windmills and sprawling green landscapes. These images remain true – more than 1,000 windmills are still standing, dating back to the 1800s, though only a few are still in operation. 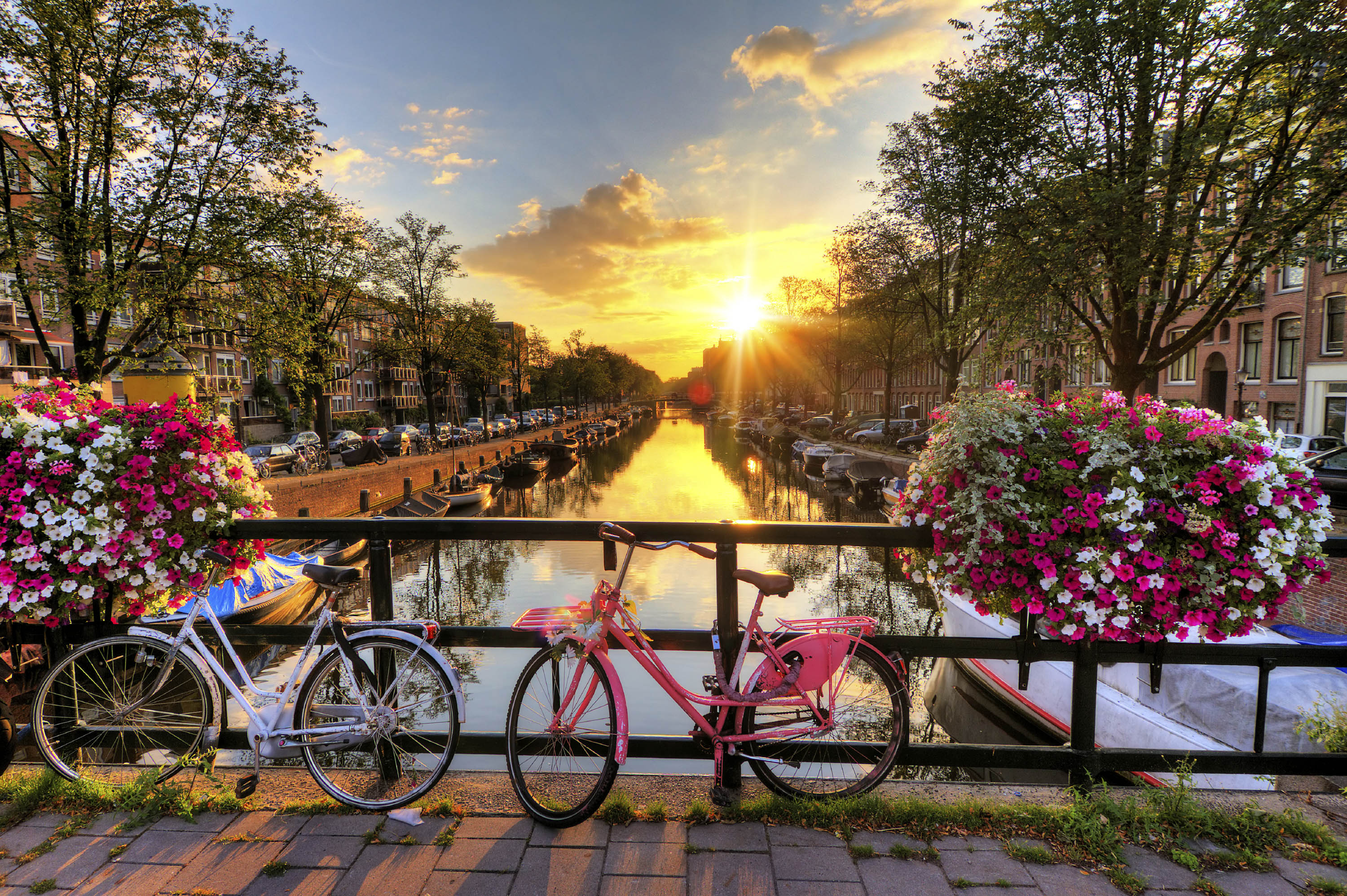 The country is home to more bikes than people, and cycling in the Netherlands is the safest in the world 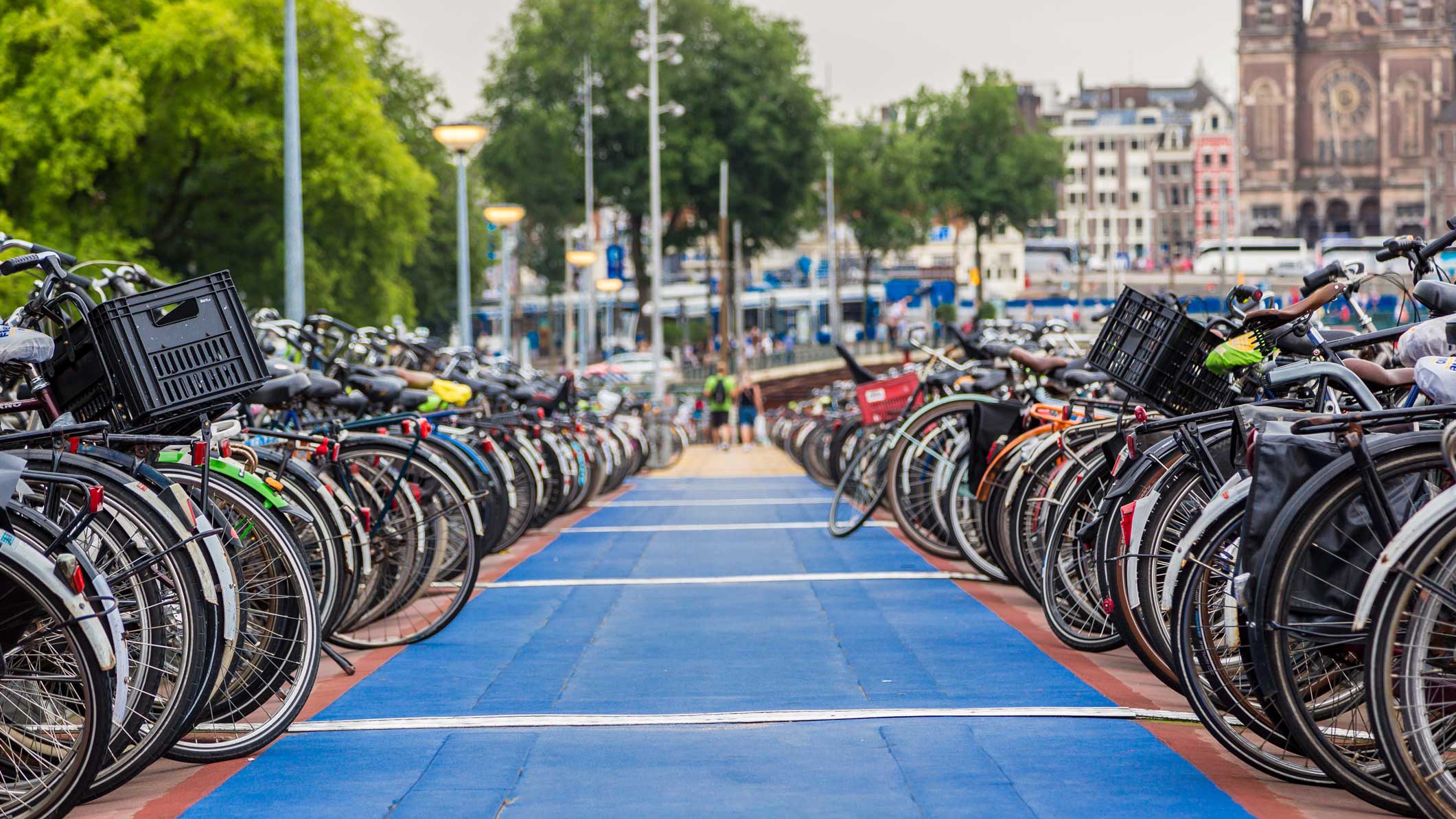 Rotterdam, in South Holland, is the largest seaport in Europe. 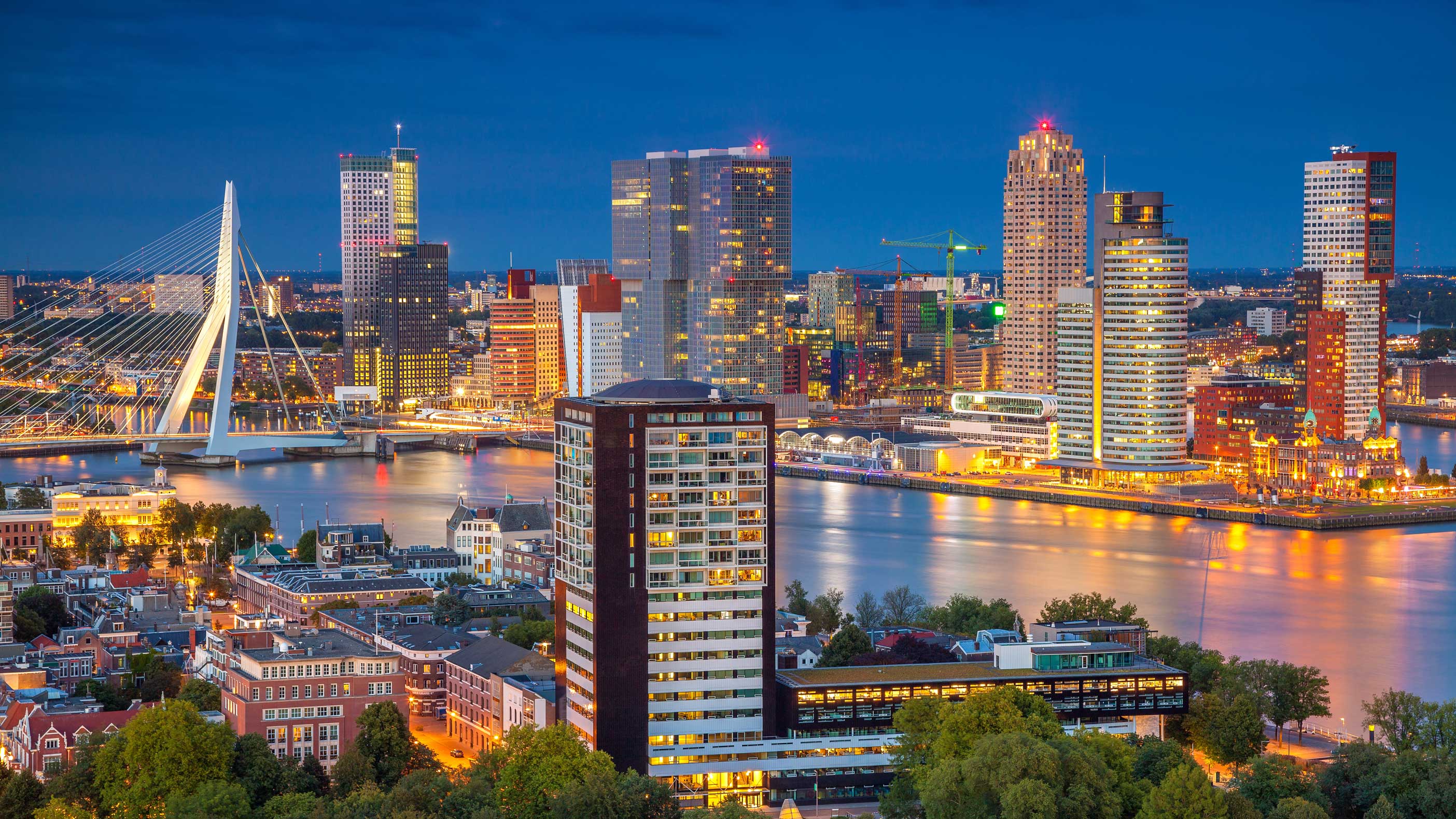 Many of the world's tomatoes, cucumbers and flowers are exported from the Netherlands. 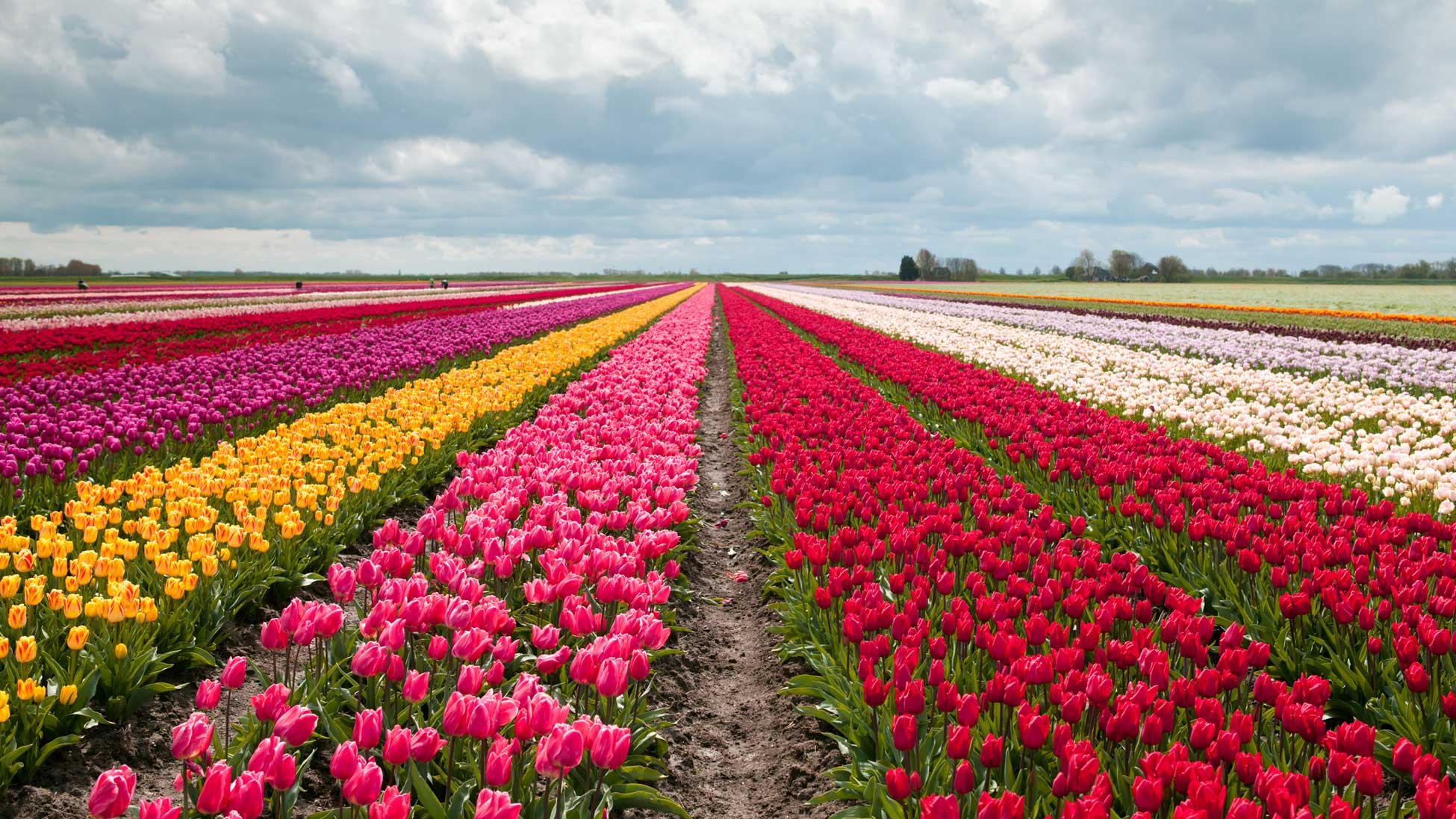