A guide to custom programs in Portugal

Famous not only for Cristiano Ronaldo nor the sweet Port Wine, Portugal is also well known for producing half of the world’s cork. In the past, they ruled the seas as a maritime superpower from the 15th to 18th centuries. Furthermore, they discovered continental passageways and established many African and South American colonies. The impact of this period is still felt in the former colonies and in Portugal itself. Brazil still speaks Portuguese, and Portugal’s own culture is heavily influenced by the flavors and styles of Angola and Mozambique. Now on days the fishing and agriculture industry remains the most important in the nation as well as textiles. Explore custom university travel to Portugal. 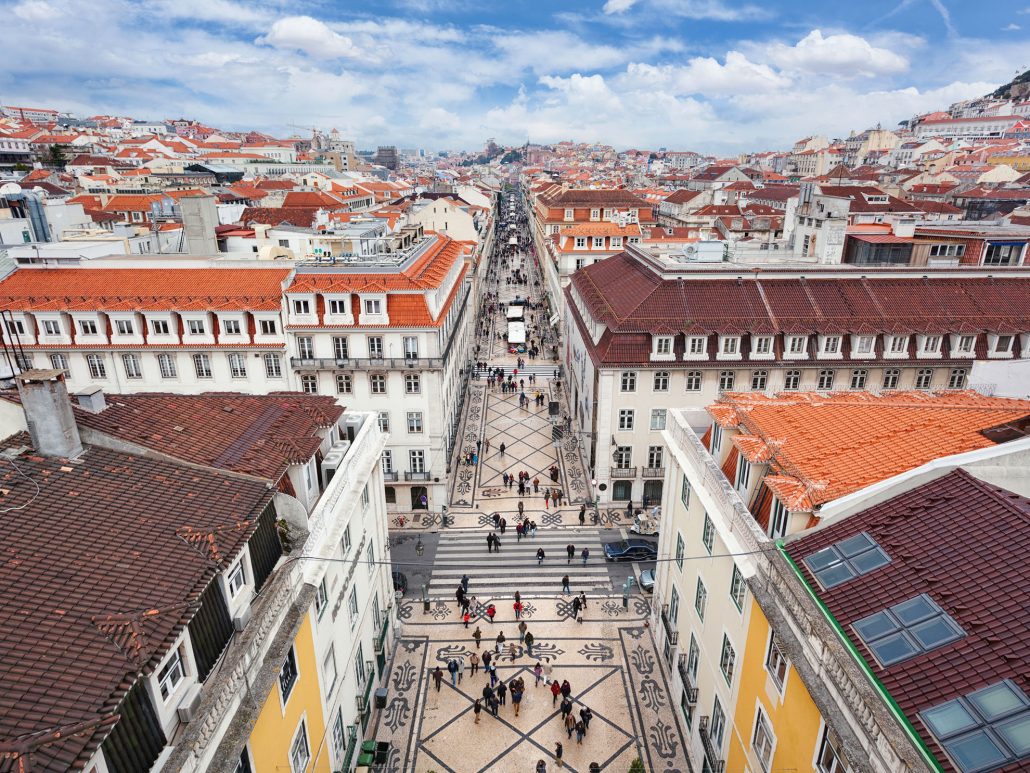 In Portugal, you might choose to explore some of the following topics:

From 2013 to 2016, Portugal was able to scale its renewable energy usage from 25% to nearly 60% – and continues to set ambitious energy goals. This progressive move away from traditional fuels has opened a whole new economic opportunity. Find out how this small country (approximately the size of Maine) has emerged as a global leader in renewables.

From the lush Azores Islands to the capital city of Lisbon, to the scenic hikes and relaxing beaches, Portugal is near the top of every must-see-destination list. After voting to reject EU austerity measures in 2015, learn how Portugal has taken notes from recent hot spots like Iceland and Thailand to re-energize their economy and boost revenues in industries from service to construction.

Portugal is known for its advantageous port location. Much of the country’s GDP has been historically based on exports and trade. Learn how this industry has evolved throughout the centuries into the shipping hub it is today.

Though Portugal’s economy badly suffered in the economic downturn and bailout that followed, 2017 has been a year of surprising rebounds. Unemployment is down, wages are up, and entrepreneurial Portuguese emigrants are returning to find a growing economy, record-low national deficit, and strategic modernization. Cobblestoned medieval towns boast high-speed internet access and place priority on renewable energy. Through its economic roller-coaster, Portugal maintained a reputation as an inexpensive and idyllic tourist destination. In 2017, the country reached a record 12.7 million foreign visitors, a 12% increase. This culturally rich country is known for its warm-hearted inhabitants, outstanding cuisine, and locally-minded business climate. Fado is a popular folk music tradition that has been designated as a UNESCO World Intangible Cultural Heritage. This melancholy music style also appears in everyday speech – fado represents the idea that destiny or fate cannot be escaped. 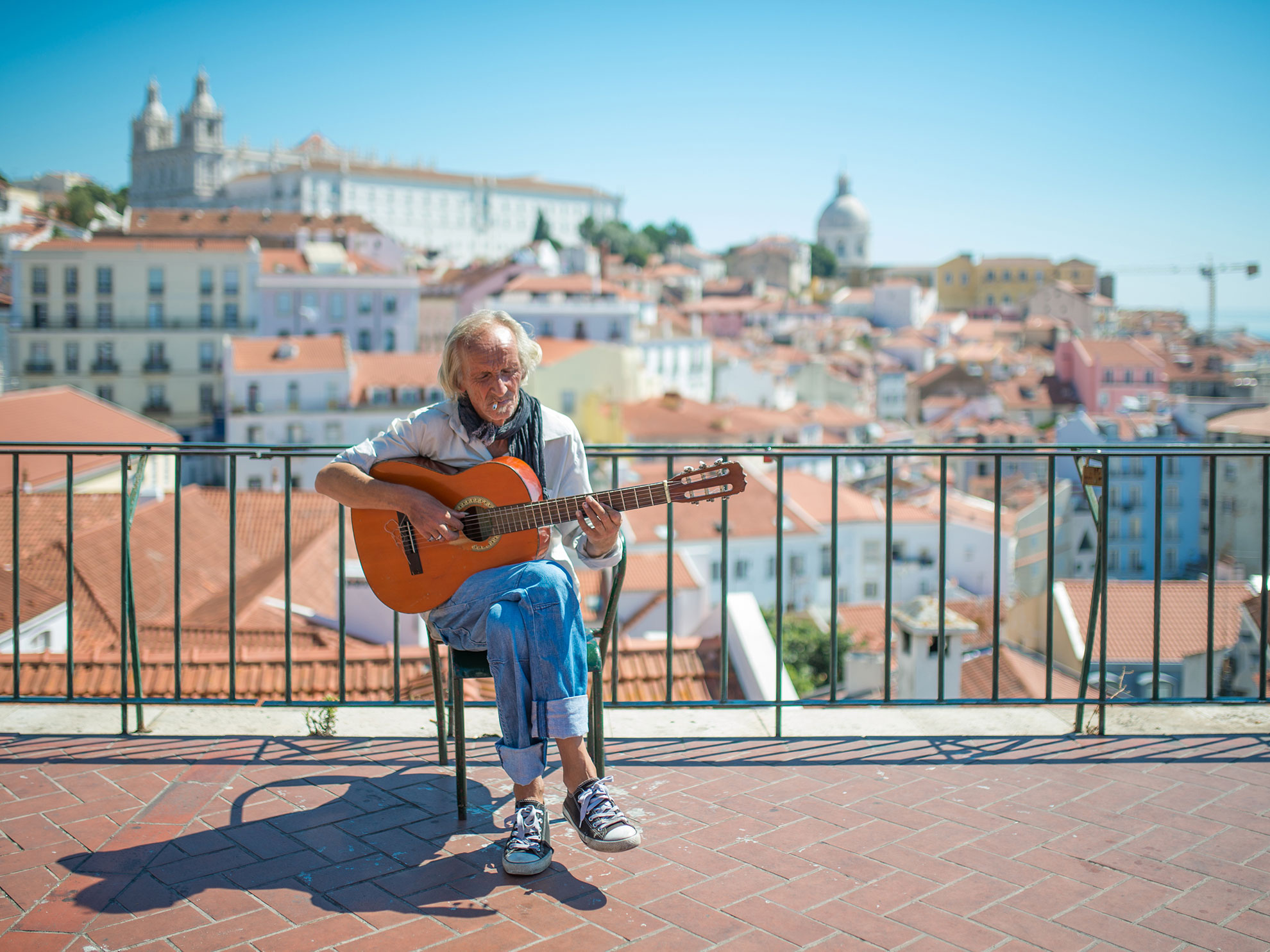 Over half the world’s cork comes from Portugal’s cork oak forests (montados). By law, the cork is stripped from the trees once every 9 years to prevent damage to the trees. 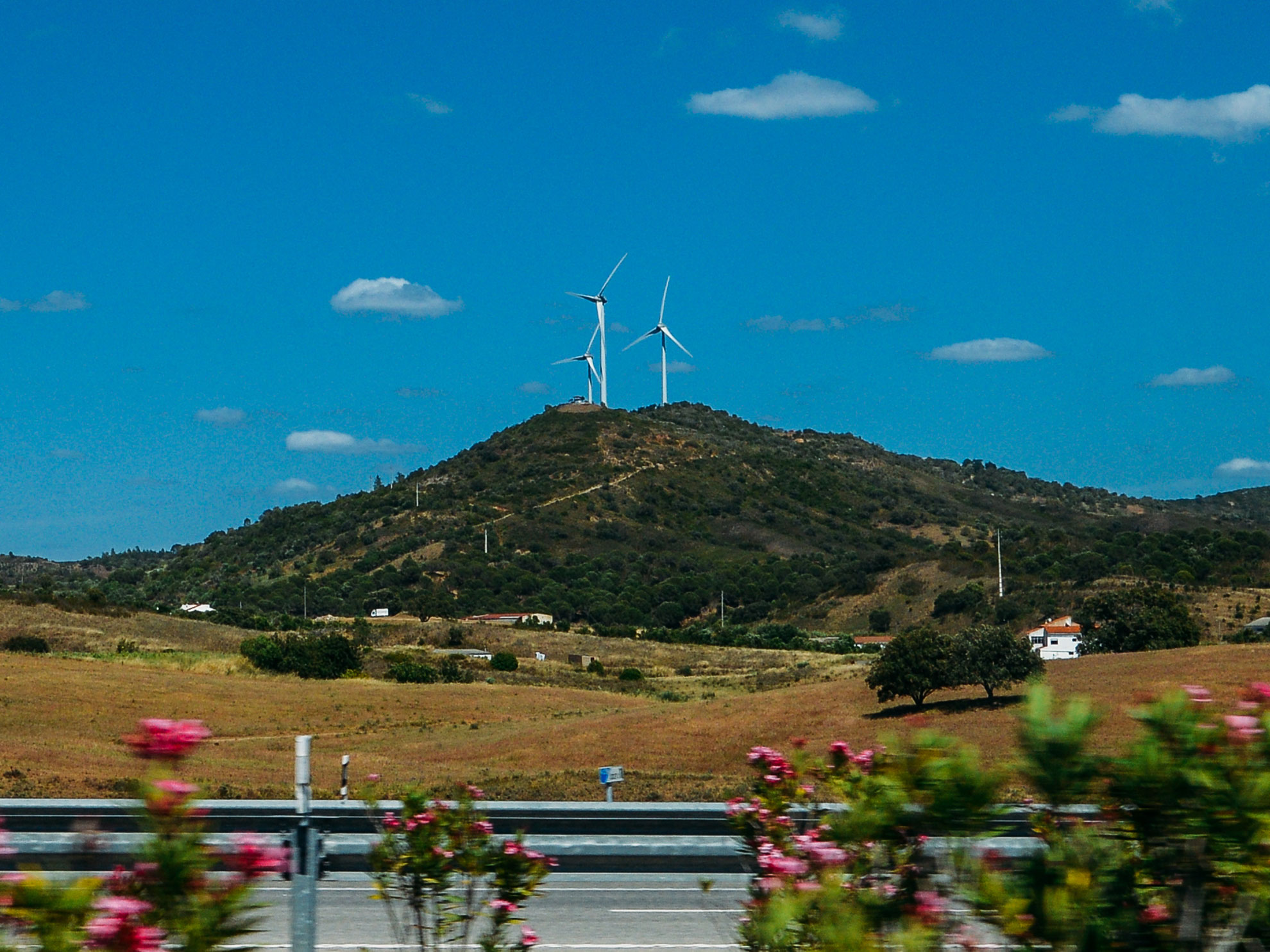 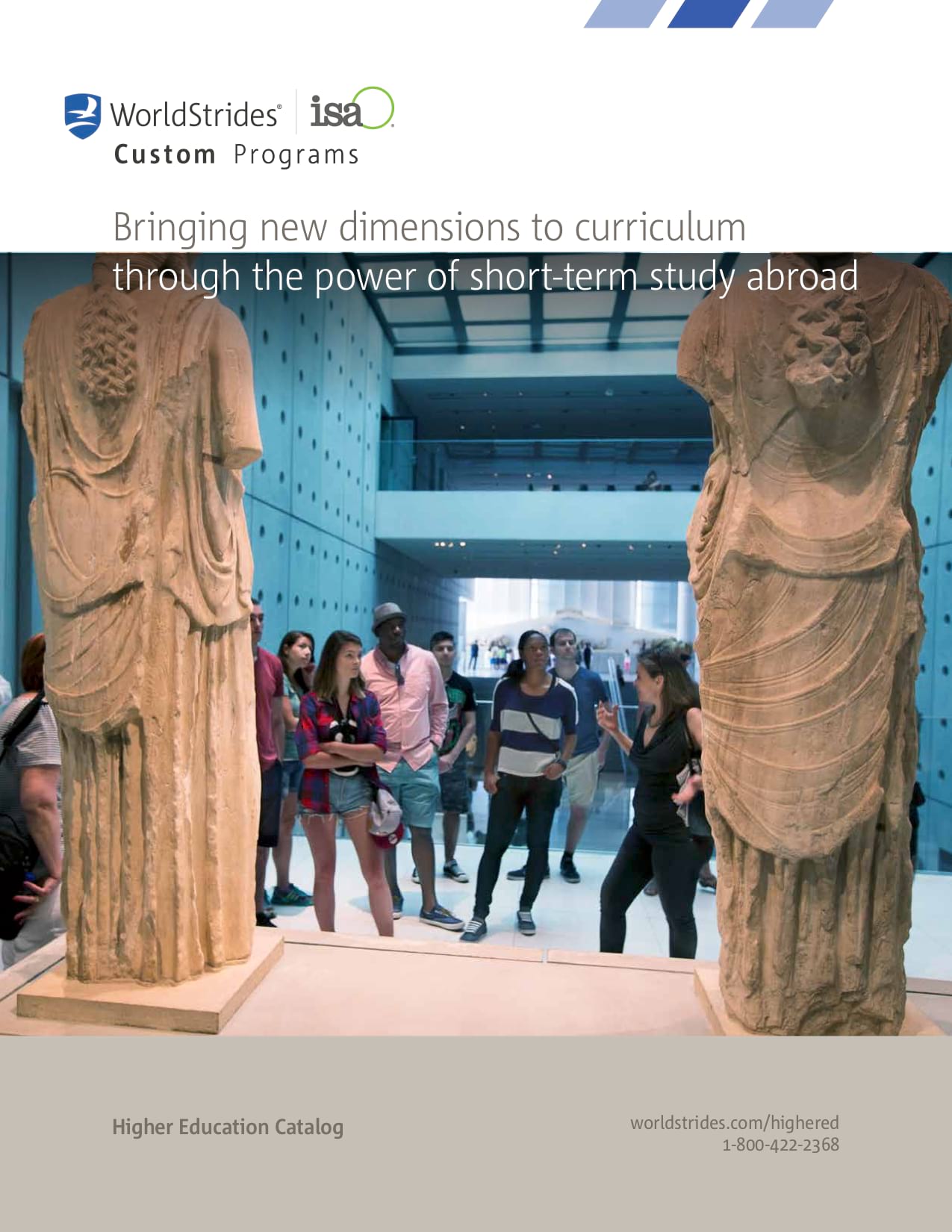