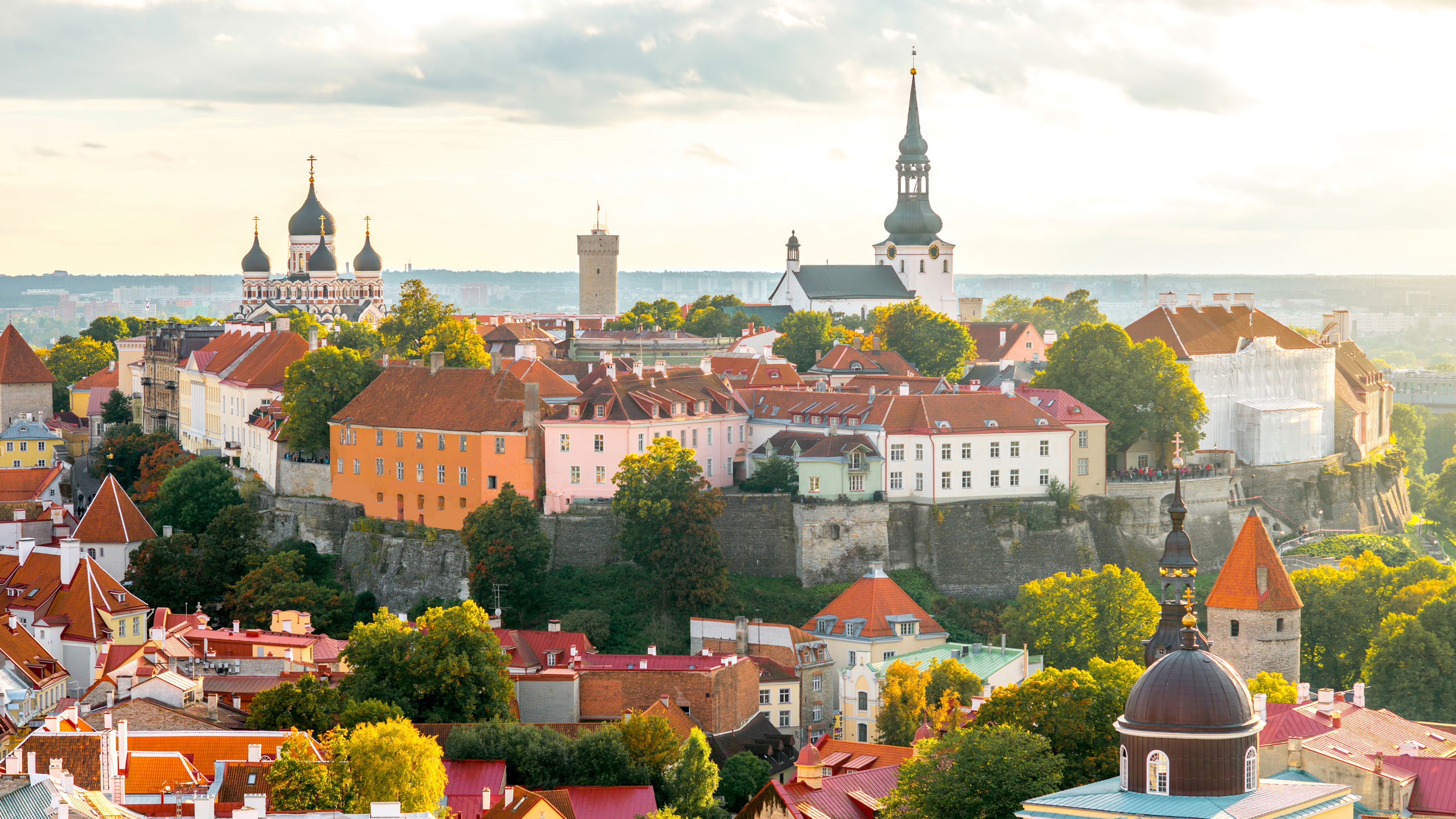 A guide to custom programs in Estonia

This Baltic republic shares more ethnic and linguistic commonalities with its Finnish neighbors than its recent Russian history alludes. Indeed, Estonia is one of the EU’s greatest economic success stories and has become one of Europe’s most talked-about locales. This medieval-turned-modern land of lakes and forests is uniquely positioned to capitalize on both its natural resources and its top-notch information technology sector.

In Estonia, you might choose to explore some of the following topics:

Today, Tallin is considered the Silicon Valley of Europe and boasts the highest number of start-ups per person and some of the fastest broadband in the world – after all, Skype was created here. Learn how a newly democratic government was able to rejuvenate a Soviet-era economy with investments in technology and high- tech education.

Shale oil mining produces nearly 78% of Estonia’s electricity, while wood produces 18% of the country’s energy. Renewables make up only 3-5% of Estonia’s energy sources, lagging significantly behind other EU countries. Examine what challenges and opportunities are ahead for Estonia in meeting EU renewable energy targets in the next 10 years and beyond.

Estonia was one of the first modern countries to adopt a flat tax rate – introduced at 26% and gradually reduced to 21% in 2008. Analyze the pros and cons of this policy on economic growth and business investment. 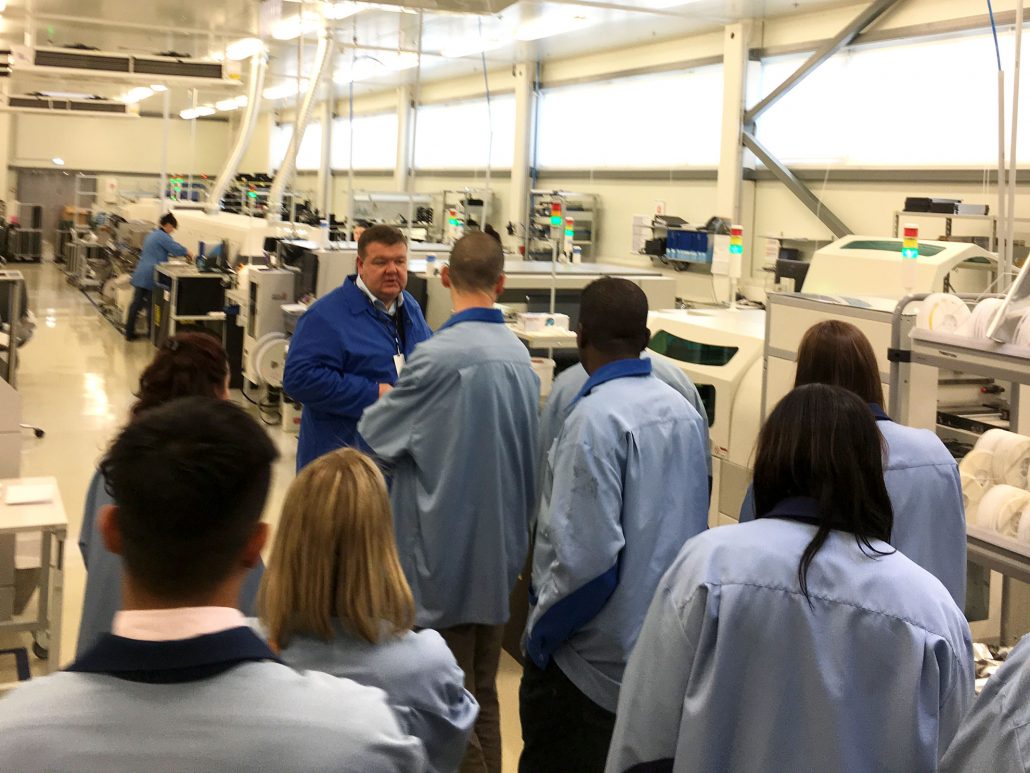 Though unemployment spiked following the 2008 financial crisis, this Baltic Tiger country has deftly rebounded over the last decade – due in part to its strong trade with Western Europe and its position as a gateway to Eastern Europe. This small-but-mighty country has a longstanding tradition of innovation and independence, after all. Estonia has also established itself geopolitically with NATO and EU membership and a strong and stable democracy. Estonia boasts a robust market economy, capitalizing on its high internet accessibility, and a balanced budget; this trending EU country is one to watch!

52% of the country’s land is forest, making it one of Europe’s “greenest” countries. 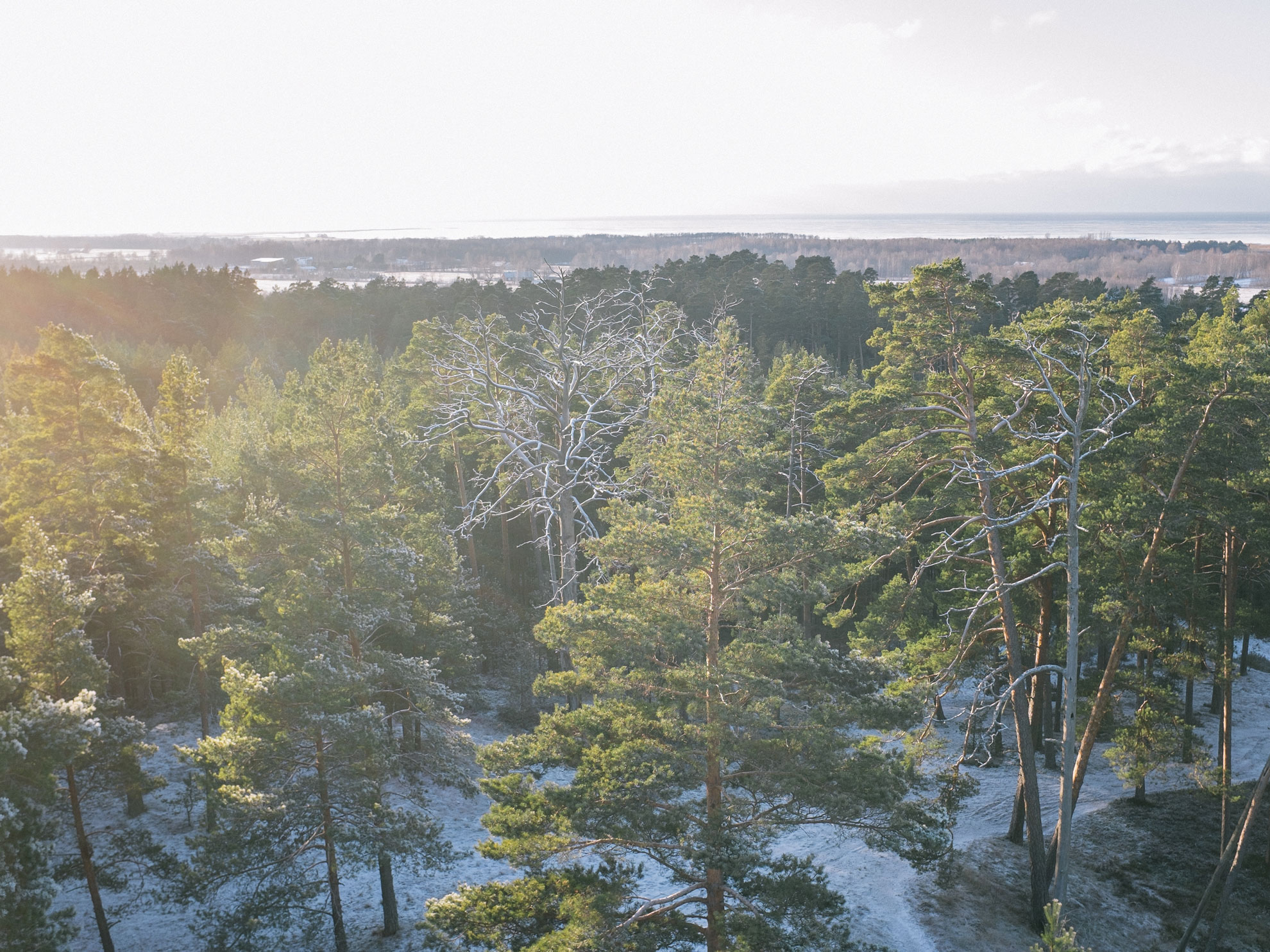 Estonia was the first nation to hold elections online and the first to provide e-residency. 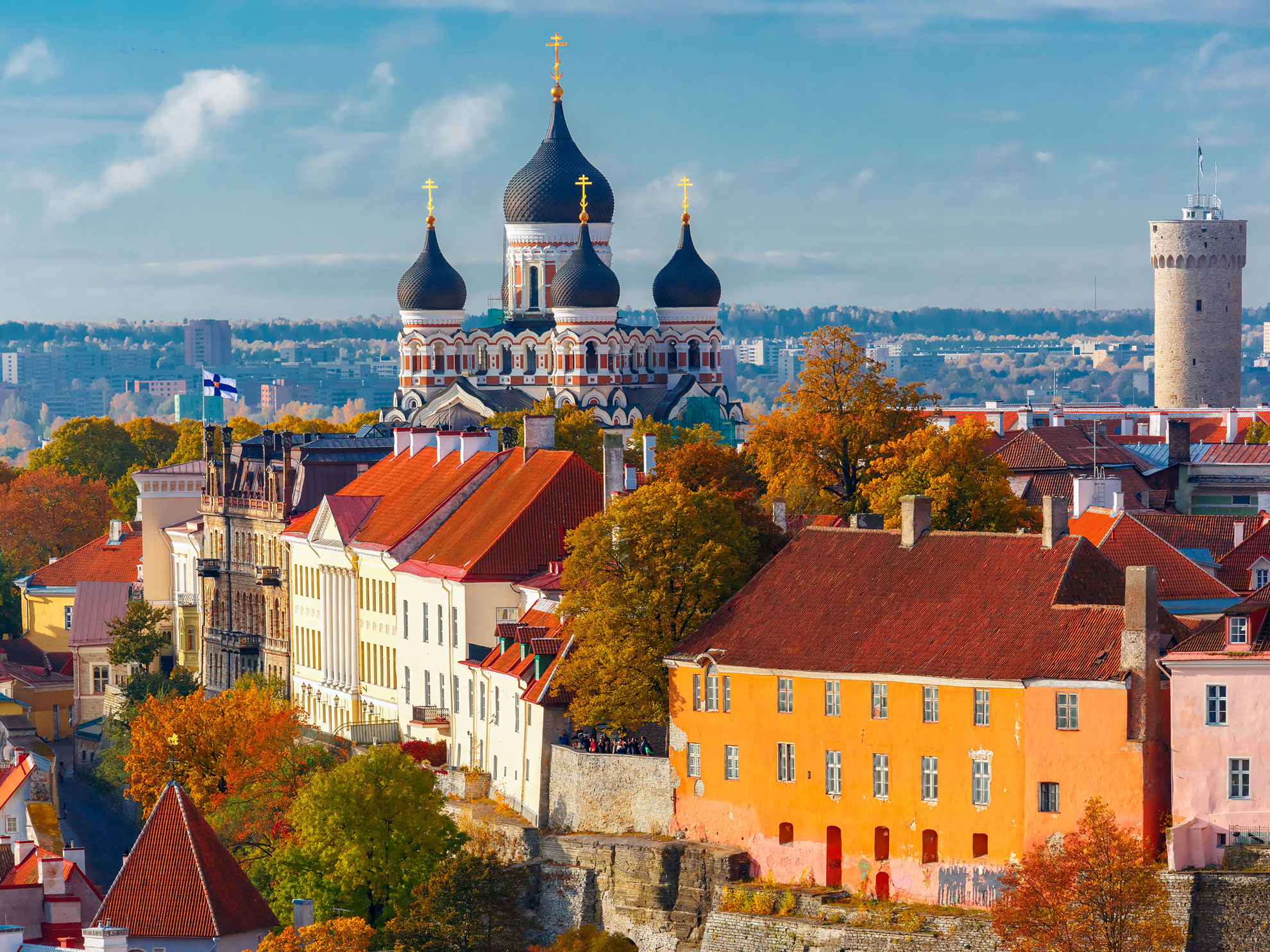 Estonia has one of the highest adult literacy rates in the world at an impressive 99.8%. 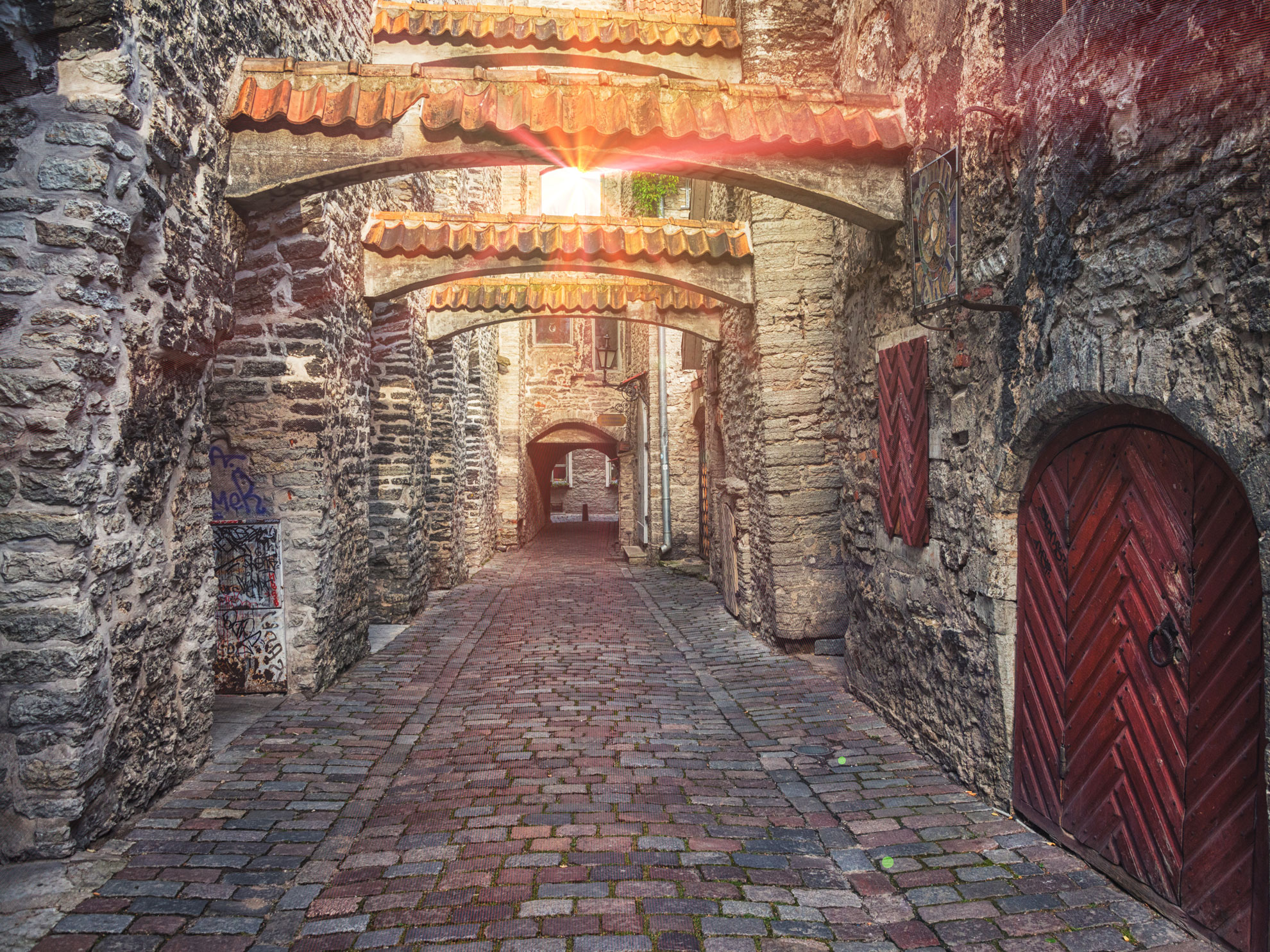