Catholic Pilgrimage Tour to Spain and Portugal: From Fatima to Santiago de Compostela 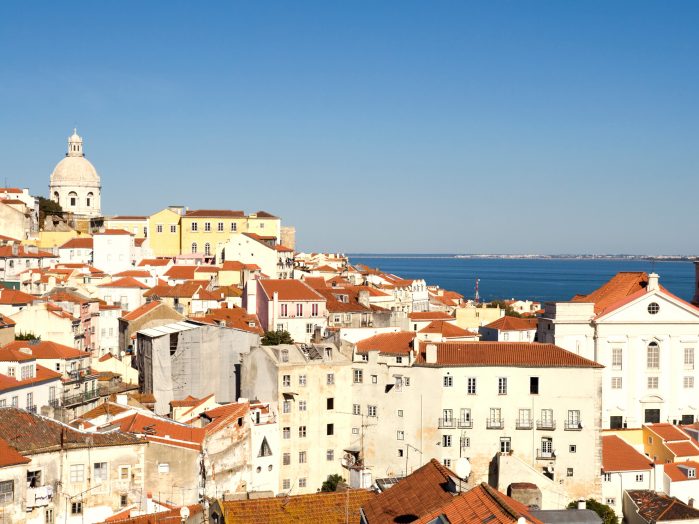 Catholic Pilgrimage Tour to Spain and Portugal: From Fatima to Santiago de Compostela

A Catholic pilgrimage to Portugal and Spain connects you to a long and venerable tradition of traveling to places considered both sacred and holy. At the beginning of the 10th Century the belief that visiting a shrine or sacred place, and even the ability to touch the bones or belongings of holy people, would bring you closer to God had become increasingly popular and more broadly adopted. This is what drew almost half a million pilgrims each year to Compostela and the Shrine of the Apostle James. Later, it would be Lisbon and the places associated with St. Anthony of Lisbon also known as St. Anthony of Padua. At the beginning of the 20th Century, pilgrims came to Fatima to visit the sites where the Blessed Virgin Mary appeared to three peasant children: Lucia, Francesco and Jacinta. The apparitions began on May 13, 1917 and continued for 6 more times, ending on October 17, 1917. So more than a 100 years later, Catholic pilgrims from around the globe are still coming to these revered locations to reflect and pray and share their own modern day examples of how visitors have been changed and healed in ways they never fathomed. This highly meaningful pilgrimage to the Iberian peninsula will allow your group both to gather with the throngs in Fatima for the evening candlelight process with the pilgrim statue, and also to experience the joyous shouts as another person of faith finally crosses the pilgrim spot in the square at Compostela.

The Sanctuary of Our Lady Fatima 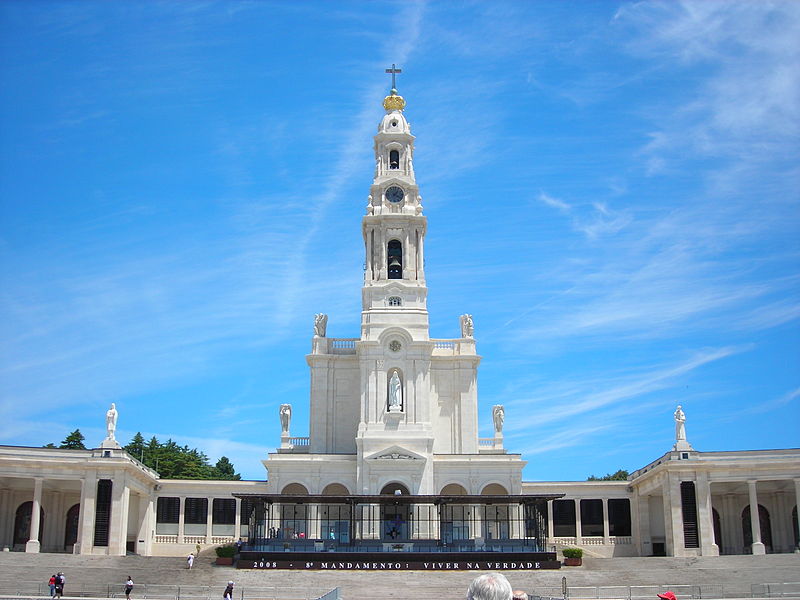 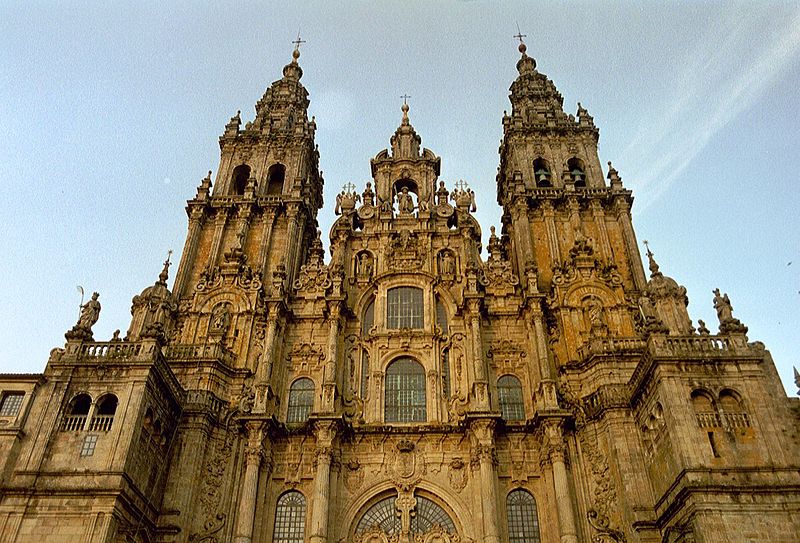 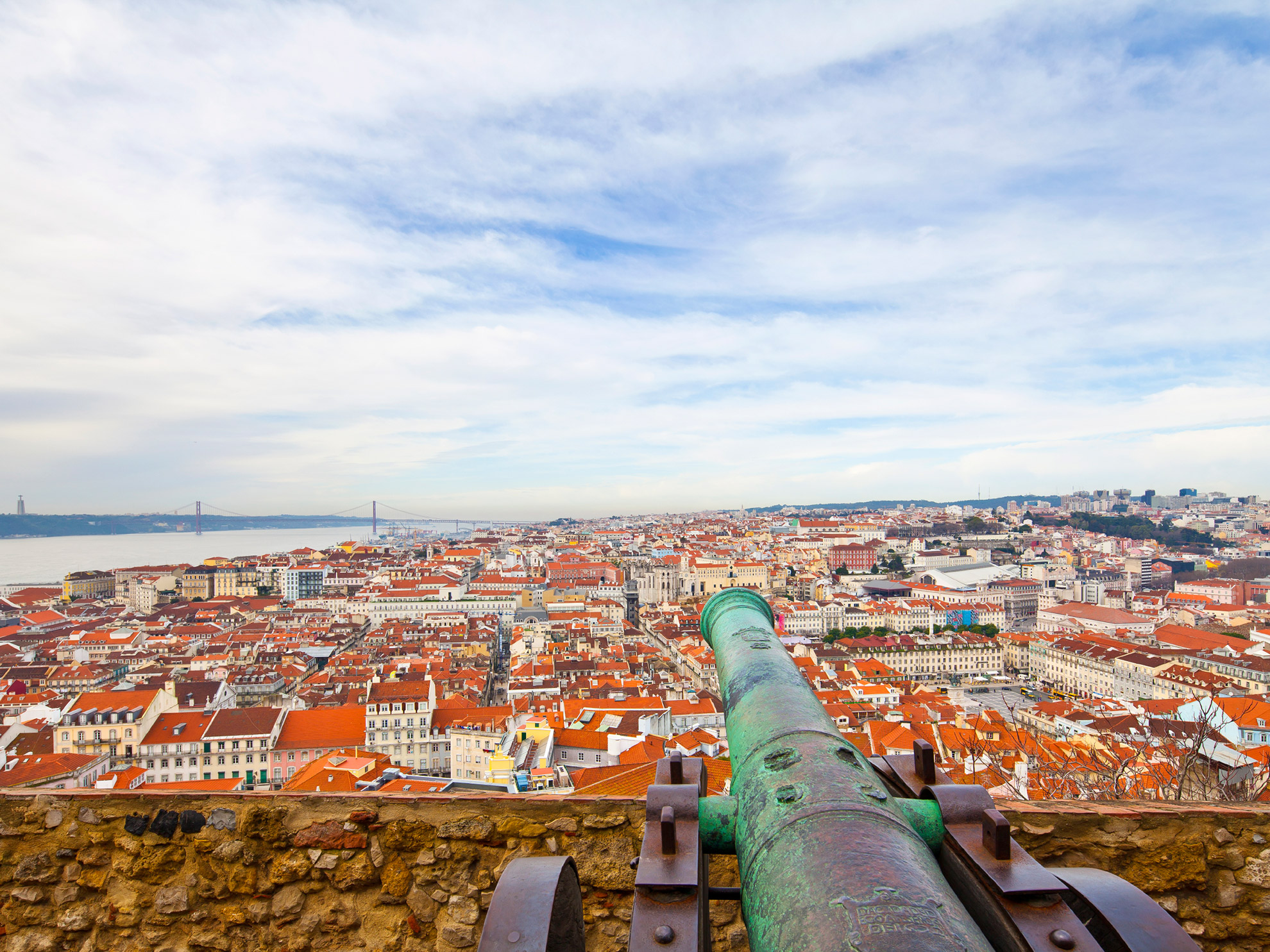 - Depart the United States for Lisbon:

- Explore Fatima: Fatima is a world-famous pilgrimage site because of reported sightings of the Virgin Mary in the early 20th century.

Day 3 : Continue the Tour of Fatima

- Chapel of Apparitions: Tour this open air chapel built on the site of a small oak tree over which the Virgin Mary appeared on May 13, 1917.

- Continue Your Tour of Fatima: Continue your tour with a visit to the original Homes of Jacinta, Francesco, and S. Lucia. You'll walk the Stations of the Cross and pray in the Chapel of Calvary. In the evening, you'll join the Evening Procession of the Pilgrim Statue.

- Free Time in Fatima: Enjoy some free time to enjoy the shops and local attractions of Fatima before dinner.

- Tomb of St. James: A pilgrimage to the tomb of the beheaded apostle St James is a high point for the faithful who journey to Santiago de Compostela.

- Cathedral: Visit the Cathedral, the crowning achievement of Spanish Romanesque architecture. It has three naves in the cruciform shape and several chapels and cloisters. Your visit will also include the Cathedral Museum which displays tapestries and archaeological fragments and the Palacio de Gelmirez, an archbishop's palace built during the 12th century.

- Tour Lisbon: Lisbon is a charming capital city with a rich cultural heritage. On your walking tour, you'll explore the riverfront Praco do Comercio, Lisbon's most famous and popular square. View the Equestrian Statue of Dom Jose and walk through the city's Alfama area, the old-fashioned residential neighborhood that survived the earthquake of 1755.

- Depart for Home: Depart Lisbon for the United States 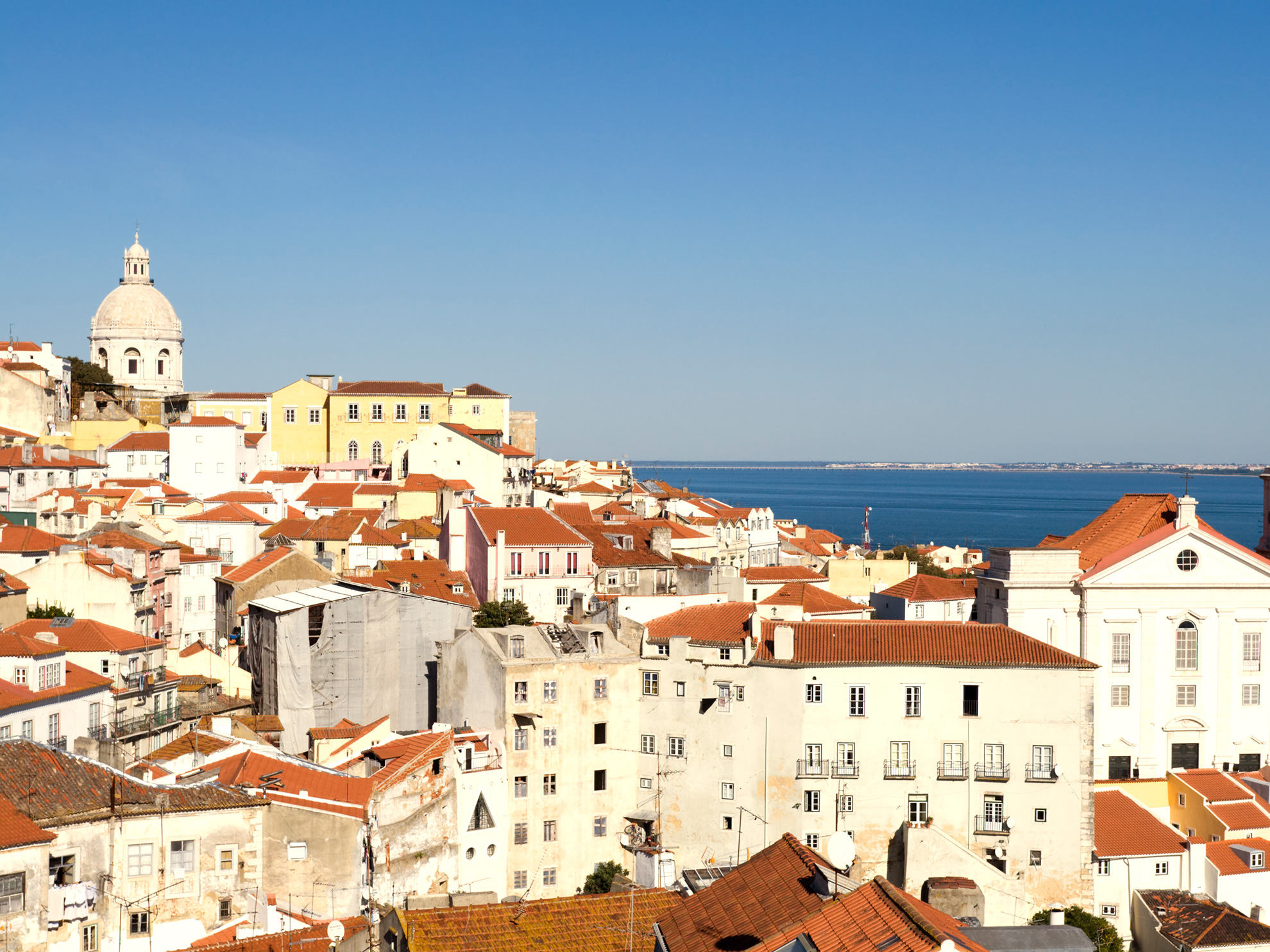 The Sanctuary of Our Lady Fatima

Behind The WorldStrides Photo & Video Contest