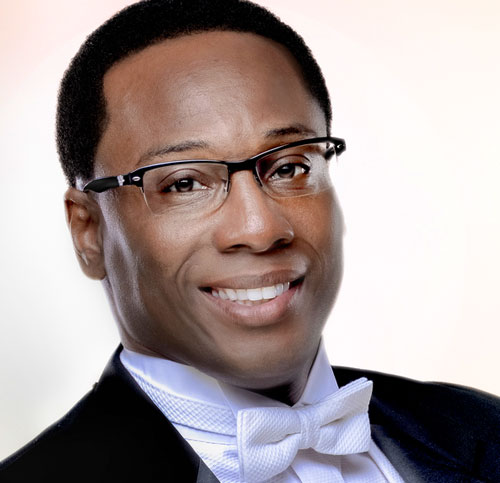 Dr. Jeffery Redding, 2019 GRAMMY Music Educator Award Recipient, is the current Director of Choral Activities at the University of Central Florida (UCF). Previously, he was the Director of Choral Activities at West Virginia University and most recently, the Director of Choral Activities at West Orange High School in Florida. He has been featured as guest conductor at Carnegie Hall, Alice Tully Hall, Kennedy Center, Lincoln Center, and Orchestra Hall on numerous occasions. Dr. Redding has conducted several divisional and national ACDA National Honor Choirs, as well as All-State and Honor choirs in more than 25 states. In 2014, he was the only American adjudicator at the International Choral Festival, Verona, Italy. He is a member of ACDA, NAfME, FVA, NATS, and Chorus America. Currently, he is the State R&S Chair for High School Mixed Choir for Florida ACDA, and he was awarded the R. Wayne Hogoboom Distinguished Service Award for dedicated service, leadership, and excellence by the Florida Chapter of ACDA in November 2015. Dr. Redding holds a Ph.D. in Choral Conducting/Music Education and an M.M.E., both from Florida State University, and a B.S. in Music Education from Florida A&M University.

Redding is the winner of the 2019 GRAMMY Music Educator Award, which recognizes those who have made a lasting impact on students and music education. Redding was selected from more than 2,800 initial nominees from all over the U.S.

Dr. Jeffery Redding is a current conductor for our Festival at Carnegie Hall at the world-famous Carnegie Hall on the Ronald O. Perelman Stage.