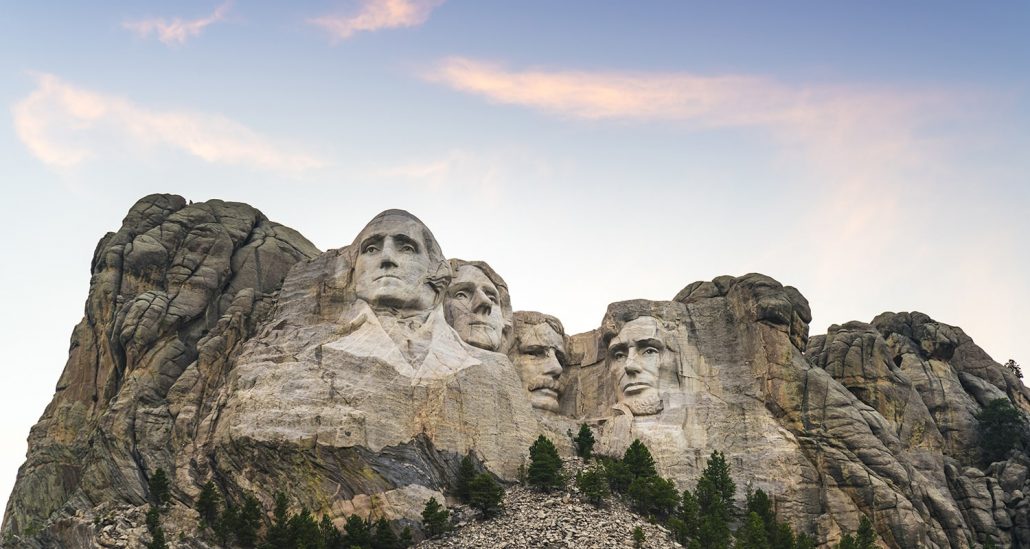 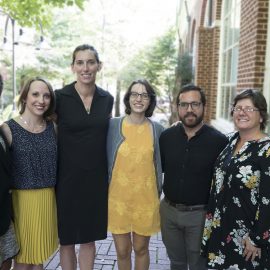 Did you know that Presidents’ Day was originally established to honor President George Washington? It’s true! Today, the United States recognizes all presidents on the third Monday in February. As a new administration begins to craft its policies, this year offers a perfect opportunity to explore the lives and legacies of the 46 people who’ve held this title. How can our students learn from previous presidents, and understand why is honoring them important?

It’s been said that a picture is worth a thousand words, but what are presidential portraits trying to tell us? Official portraits and photographs are excellent ways to preserve messages, convey feelings, or share experiences. Students can now visit the National Portrait Gallery exhibit of “America’s Presidents” from the comfort of home. Comparing portraits allows students to analyze what the artists were trying to convey about the leaders. By examining different aspects of each portrait, such as color, pose, style, or objects in the background, students can delve into the tone or style of that president’s time in office. In this activity, not only can students analyze presidential portraits (and watch a couple of interesting videos about these paintings’ history), but they can also create their own portrait.

For any animal lovers out there, presidential pets are a great way to see a different side of our country’s leaders. With the two dogs who were recently moved into the White House, there has been a lot in the news about the newest First Pets. Invite students to learn about some of the past four-legged residents of the White House at the Presidential Pet Museum, and read about the menagerie of pets some presidents had. This Washington Post article shares some fun facts about daily life for presidential pets. Plus, check out this activity the Curriculum and Academics team blogged about on creating a museum for your pet at home!

With 46 presidents in our nation’s history, who has time to study them all? In less than an hour, you and your students can watch the entire 60-Second Presidents series, created by PBS. Each video provides an overview of the important topics, policies, and controversies of each presidency and considers the president’s legacy. Want to engage with these videos in a more meaningful way? PBS Learning Media posted several great lesson ideas that can be used as-is or modified for your classroom (or even around your dinner table!). The activities and suggestions ask learners to consider how a presidential campaign is formed, why debating is important, and how political parties impact politicians.

Recent presidents have used the changing media landscape to their advantage. President Barack Obama was the first president to use social media while in office, and it’s hard to think about President Donald Trump’s tenure without his Twitter account. The current administration is also social-media savvy, and the president, first lady, vice president, and second gentlemen all have government-issued social media channels. Ask your students to consider how might past presidents have governed if they had access to Wi-Fi and a cell phone? What might a text exchange look like between Abraham Lincoln and Andrew Johnson? Would they use emojis? Choose a few former presidents and find out how your students would play the role of social media content manager. How would Richard Nixon portray himself if he had an Instagram account? What hashtags would be popular in Thomas Jefferson’s day? What messages would Franklin Roosevelt share to gain support for New Deal policies? Whose feeds would Woodrow Wilson follow and promote as WWI ended?

Each president has put his own mark on the position. As we celebrate Presidents’ Day this year, ask your students to consider how past presidents would reflect on the work of those that followed them. How can we interpret a president’s past decisions and actions when considering challenges today? Studying how our leaders have responded to conflict, tragedy, and moments of hope will allow us to better understand their legacies.

The WorldStrides Curriculum and Academics team is composed of credentialed educators who work tirelessly to keep the educational focus of WorldStrides in mind. Our collective experience allows us to work closely with K-12 domestic, science, international, performing, and individual programs throughout the organization.