A Storied Past: The Super Bowl Halftime Show | WorldStrides
WorldStrides 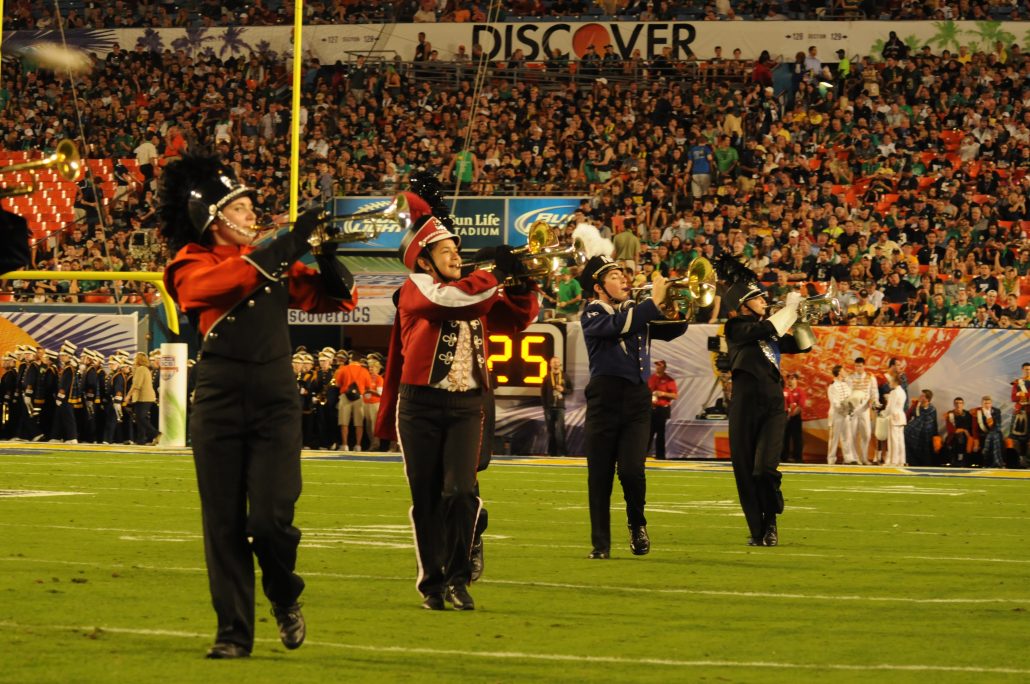 A Storied Past: The Super Bowl Halftime Show

Are you looking forward to the Super Bowl Halftime show more than the actual game? You are not alone! Through ups and downs, the famous (and sometimes infamous) big show at the big game has become a cultural icon in its own right. While the halftime show is now known for its spectacle – from Lady Gaga jumping down to the field, to our favorite performer, Left Shark – it hasn’t always been this way.

What were the shows like before they became huge, televised events? They were made up of marching bands, alongside stars like The Three Stooges and Ella Fitzgerald. In those early days, the Super Bowl halftime was designed to entertain the audience in attendance, not those watching at home. The halftime show music featured university marching bands, instead of spotlighting popular music artists.

In 1980, the vocal troupe Up with People performed at the Super Bowl as the first popular group. They went on to perform at several games. By the late 80’s, the halftime show started to transform into what we know today – helped along by an Elvis Presley impersonator performing card tricks! Starting in ’91, pop music acts such as New Kids on the Block and Gloria Estefan became common. In 2017, the spectacular halftime show featuring six-time Grammy-winner Lady Gaga had more viewers than the game itself.

The Super Bowl itself is typically the most-watched event on television in the United States annually! Wondering whose performed throughout the years? Check out the run down below!

If you want to experience the excitement of performing in a big halftime show, check out our Bowl game opportunities! 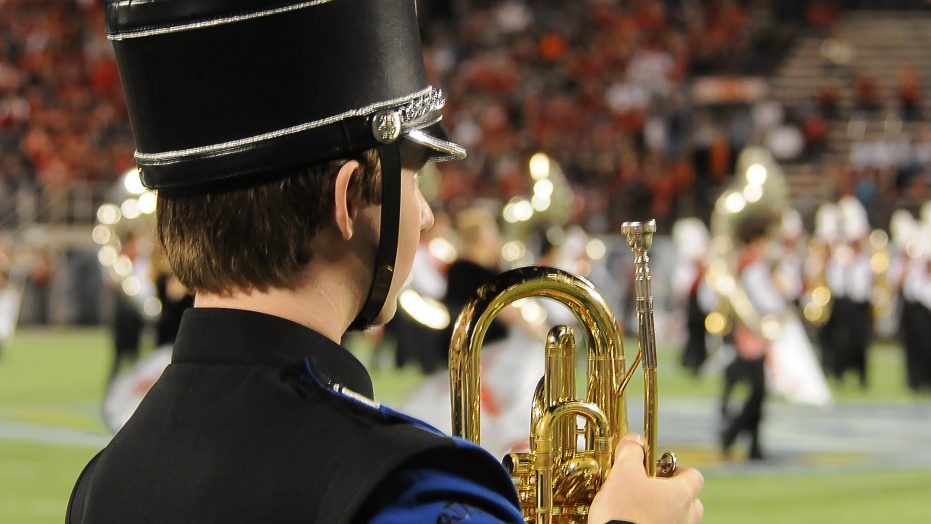 Kick back and celebrate. At the Cheez-It Bowl (formerly known as the Camping World Bowl) in beautiful Orlando, your musicians will experience one adventure after another! Perform in the halftime show of the acclaimed Cheez-It Bowl! Visit Epcot® Theme Park in Walt Disney World®, SeaWorld®, The Wizarding World of Harry Potter™ at Universal Studios, Kennedy Space Center, and more! You’ll love celebrating the end of marching season with a thrilling performance and a trip filled with friends, sun, and fun. Now accepting applications for the Dec 2021-Jan 2022 event! ...Read More 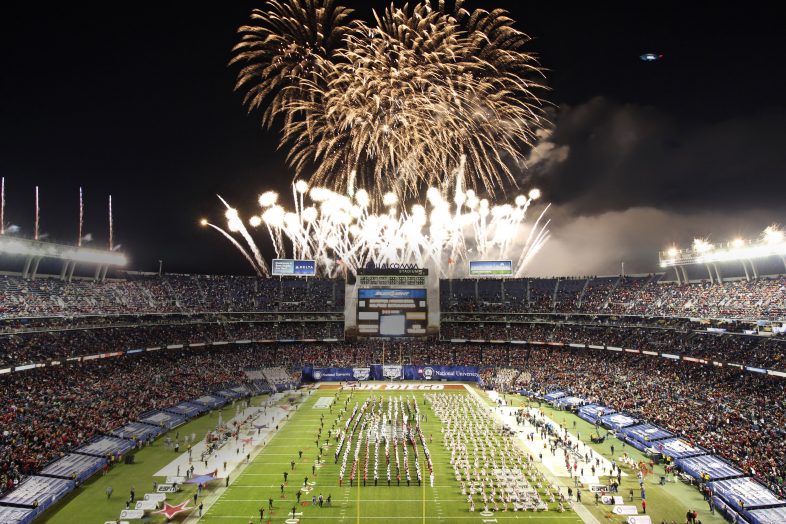 Welcome to San Diego! Soak up the sun – and the spotlight – at the Holiday Bowl in sunny San Diego. In addition to your unforgettable halftime show performance at the Holiday Bowl halftime show, you’ll march in the nationally televised Big Bay Balloon Parade! Your trip to the Holiday Bowl will be once-in-a-lifetime, and you can share your shining moment with your friends and family at home. Now accepting applications for the Dec 2021-Jan 2022 event! ...Read More 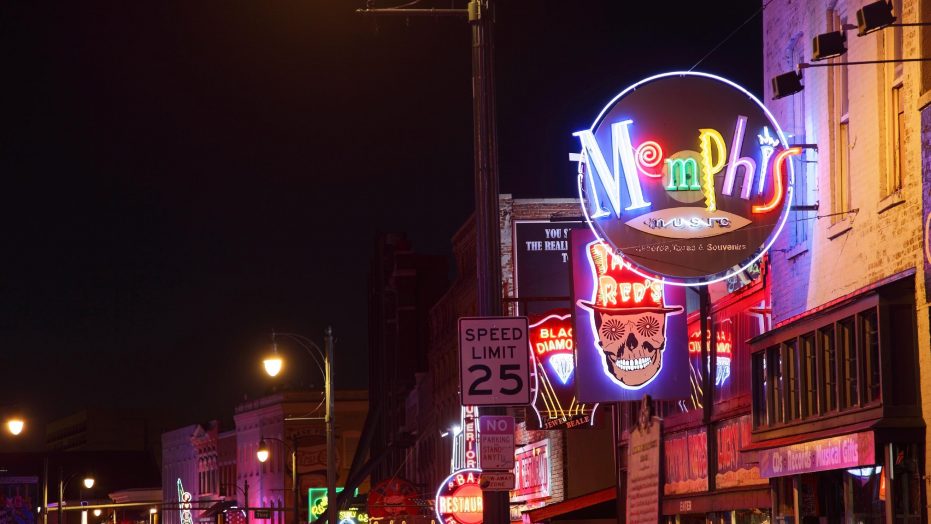 A visit to Memphis to perform in the halftime show of the AutoZone Liberty Bowl is a music lover’s dream come true! Enter the Field Show Competition and show off your chops in the adjudicated Beale Street Parade! Finally, perform in the collaborative halftime show and add your own story to Memphis music history! Now accepting applications for the Dec 2021-Jan 2022 event! ...Read More 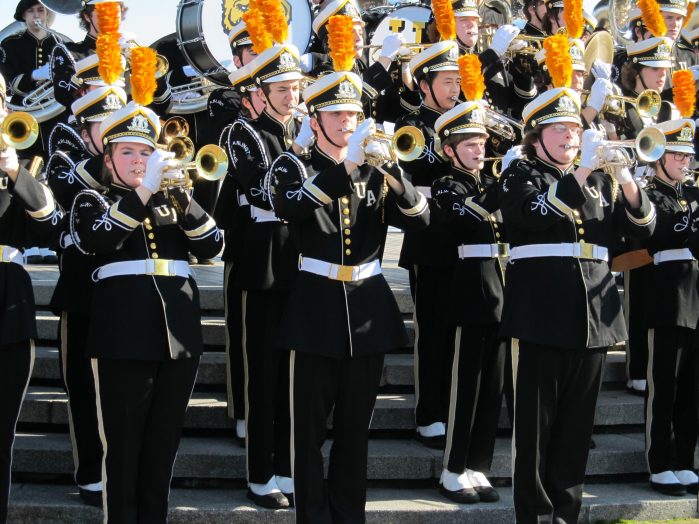 An invite to perform during the halftime show with our prestigious Allstate Sugar Bowl Marching Band Program is a true honor. This high-profile game offers bowl game excitement with a Cajun flair. Enjoy New Orleans’ distinctive pizzazz and soul on New Year’s Eve and take the field in one of football’s most famous venues, the Mercedes-Benz Superdome, for this unprecedented event! Now accepting applications for Dec 2021-Jan 2022 event! ...Read More 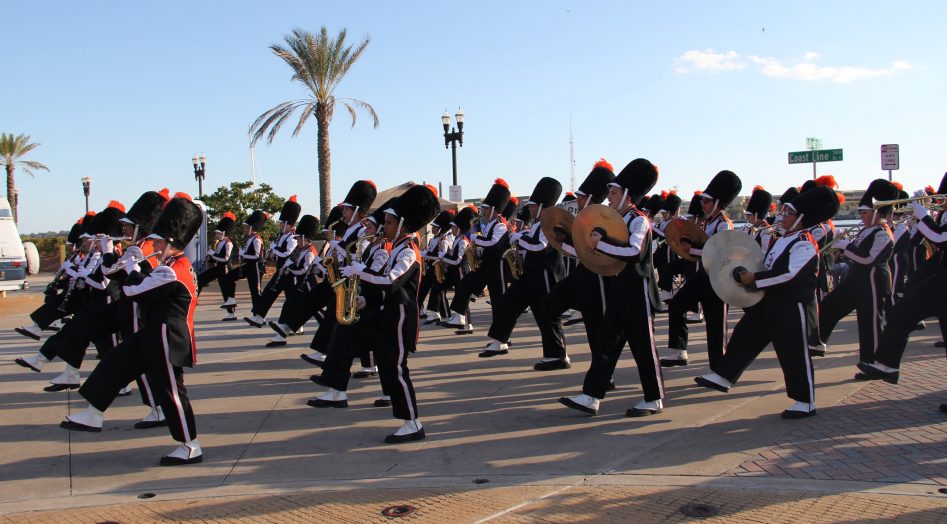 Only one talented high school marching band will be selected to perform at the TaxSlayer Gator Bowl in sunny Jacksonville. Showcase your marching band while performing during pre-game and halftime! Are you up for the challenge? Now accepting applications for the Dec 2021-Jan 2022 event! ...Read More 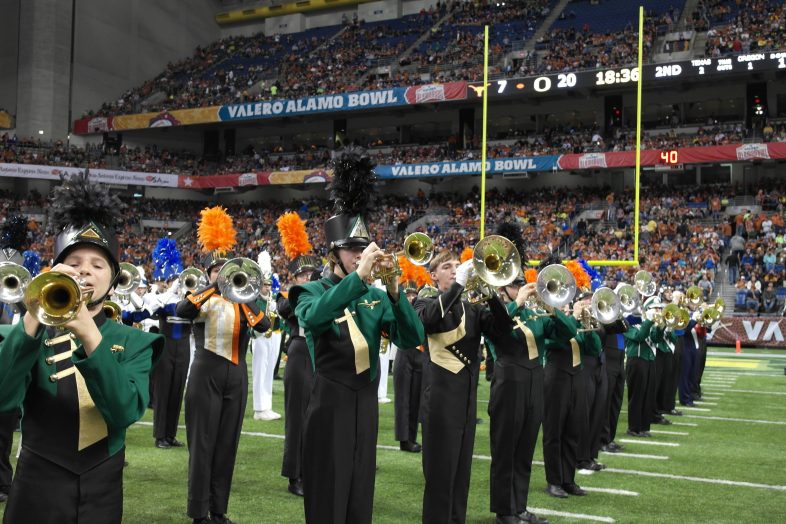 An invitation to perform at the Valero Alamo Bowl halftime show puts your band in the heart of San Antonio, where history, culture, art, and commerce are revitalizing this legendary Texas town. The Alamodome, which seats 72,000, becomes the heart of the city in December as people pour into town for this major college bowl game. Be part of the action at the River Walk Pep Rally and cheer on the college bands as they battle it out on river barges. You’ll love meeting the university performers and the fans, and your visit to San Antonio will be one to remember! Now accepting applications for the Dec 2021-Jan 2022 event!   ...Read More