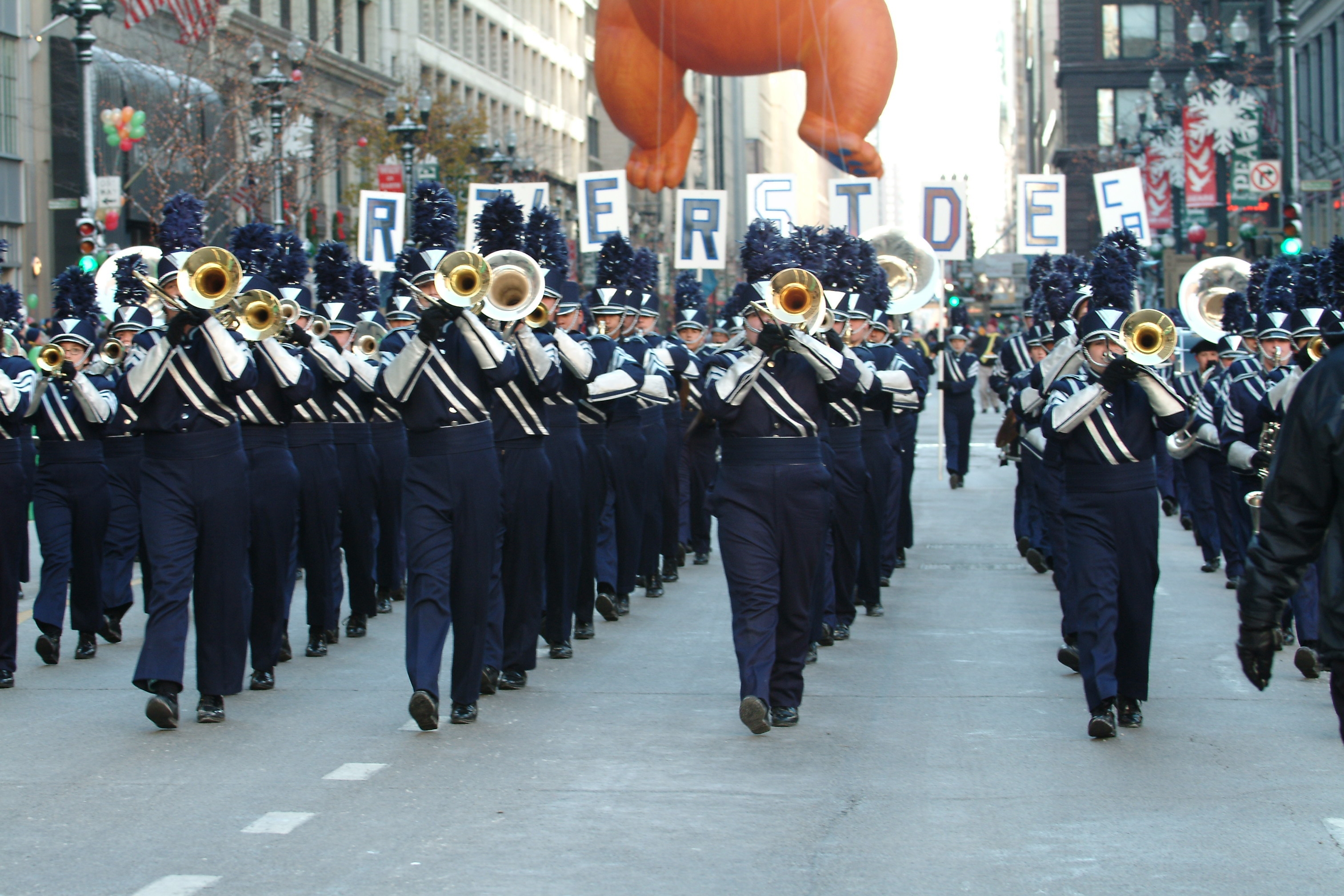 WorldStrides high school marching bands from across the country will once again participate in the Thanksgiving Day Parade in Chicago this year. This iconic Chicago holiday event has a rich history and continues to be quite the production. Here are some interesting facts about the parade:

Can’t make the parade in person? Catch it from the comfort of your own home! It will be broadcast nationally on WGN America and live streamed at www.wgntv.com. Join us in cheering on our ten participating WorldStrides OnStage marching bands! 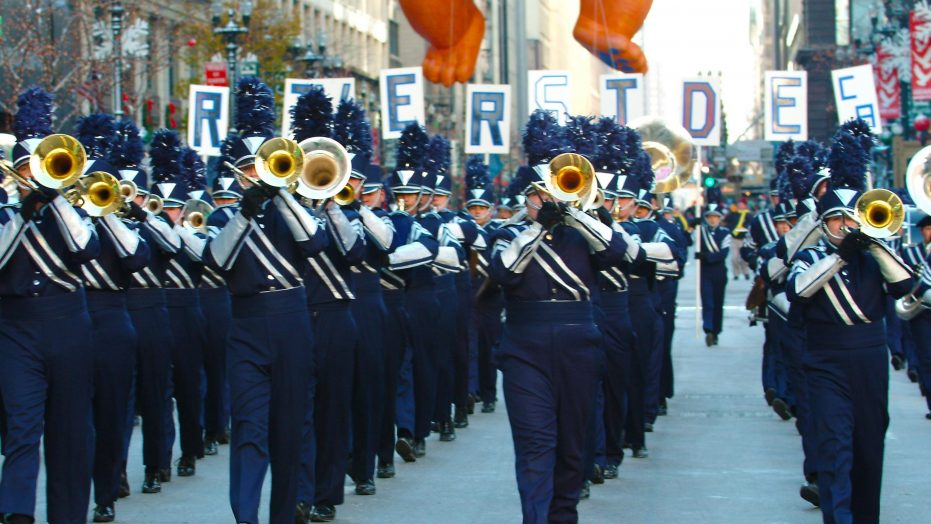 Welcome to Chicago! What better stage for your national debut than this world-class city? In the Chicago Thanksgiving Parade, you will strut your stuff down historic State Street and past the Christmas tree in Daley Center Plaza, at the heart of this unique city. Experience the thrill of marching down streets packed with excited spectators, and feel the TV cameras on you as your friends and family cheer you on at home. Now accepting applications for the Nov 2021 parade! ...Read More