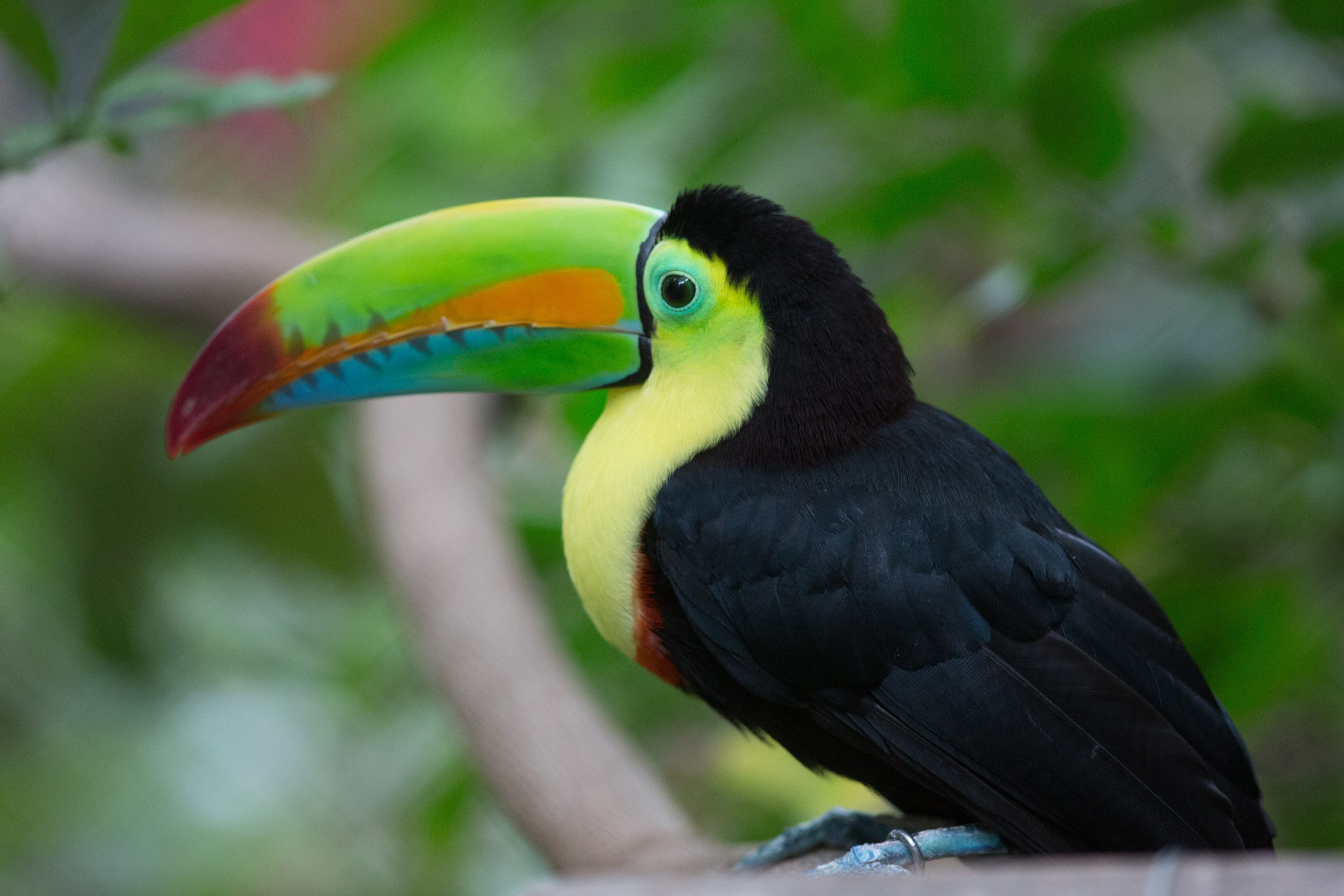 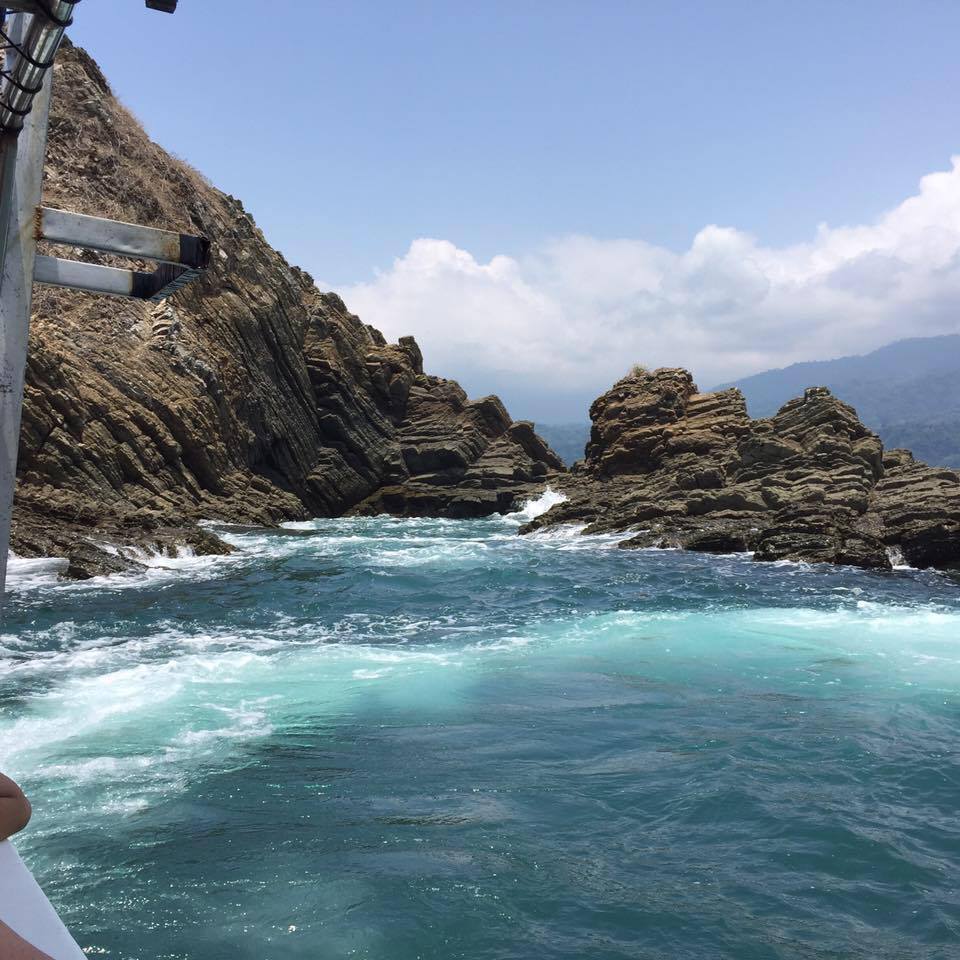 Nestled between Nicaragua and Panama, Costa Rica offers unique travel experiences and breathtaking views, but what you don’t know about Costa Rica may surprise you! We’ve compiled a list of 10 interesting facts that will not only make you want to pack your bags, but you may just get that next Jeopardy question right.

Learn more about our educational travel programs to Costa Rica. 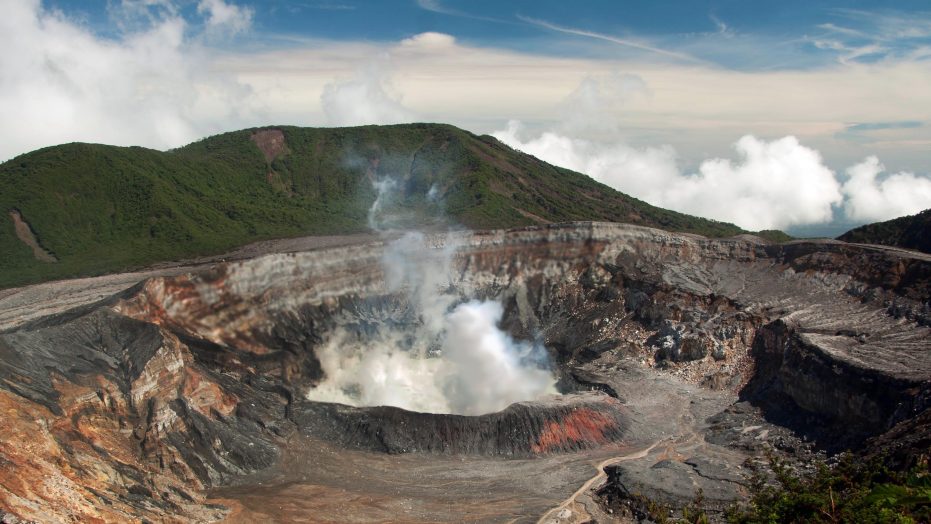 Learn about coastal conservation in Costa Rica with your students on this school trip! In a country that’s home to vibrant rainforests, active volcanoes, and unique wildlife, with a local guide, there are endless opportunities to learn about coastal conservation in a fun and meaningful way. Snorkeling in a national park, participating in field exercises and meeting the local community are just a few highlights of the adventures you can experience on this science-based student travel program. ...Read More 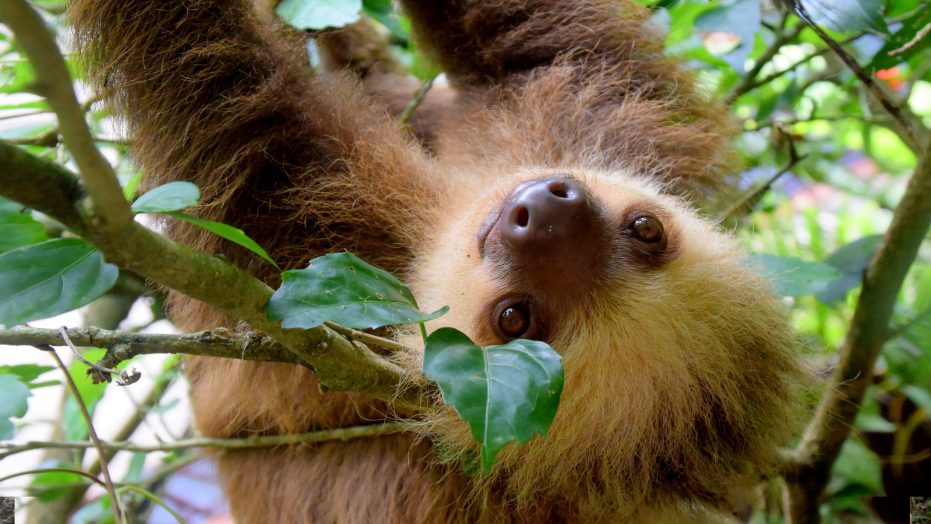 Take your students on an Eco-Adventures educational travel program to Costa Rica! Your school trip starts with your local guide discussing the concepts you'll learn, as well as an overview of the sites you'll visit. Then, you'll travel from the lush rainforests of the Sarapaqui region to the hot springs of Arenal Volcano to the tropical canopies of Monteverde - throughout your adventure, you'll see what's it's like to be a field ecologist in Costa Rica. This student travel program is designed to incorporate all elements of STEM learning.  As you read through the day-by-day itinerary, pay particular attention to those activities designated with an S, T, E, or M as those have special emphasis on that area of study.  ...Read More 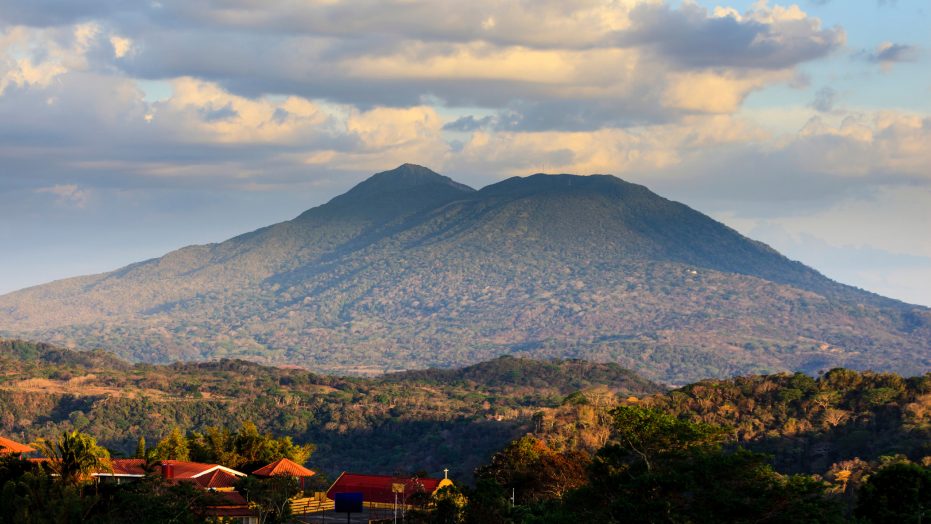 Take students on a hands-on science learning experience with our Costa Rica and Nicaragua program. Start in Costa Rica for jungle hikes, waterfalls, and ziplining, then head to Nicaragua to explore volcanoes and lakes, and participate in a service learning project. ...Read More 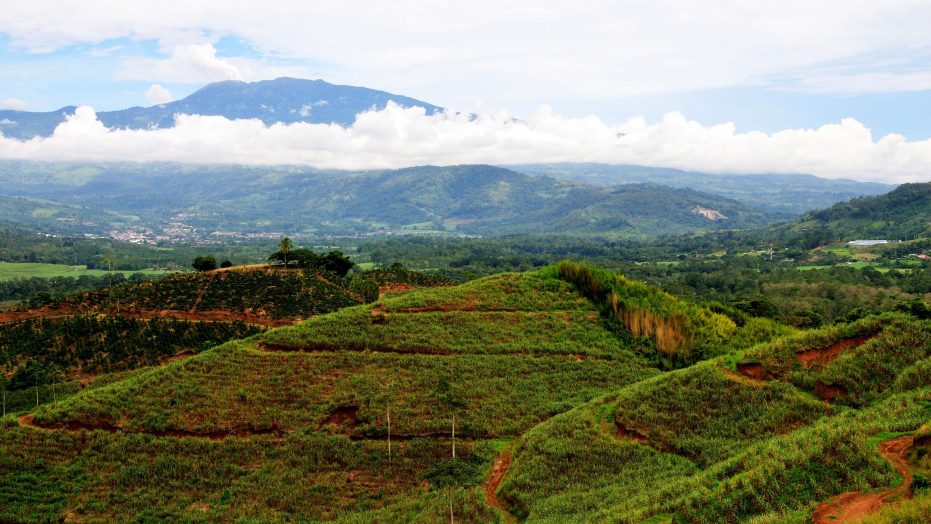 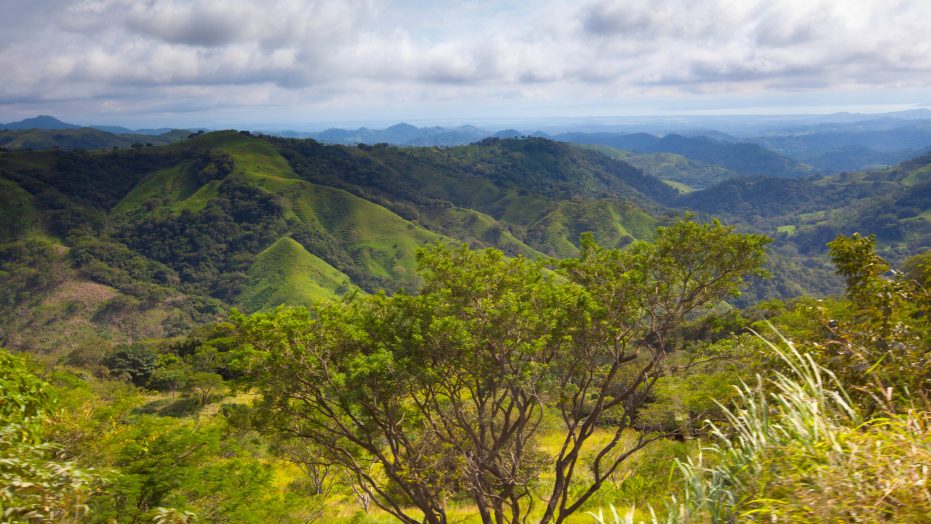 Explore Costa Rica on The Grand Tour. Arrive in San José, the capital city. Next, drive through a banana plantation on your way to a boat ride exploring the canals through lowland rainforest. Enjoy volcanic hot springs, stroll through a "cloud forest." See a variety of wildlife from monkeys to land crabs. Chat with local students, and create an authentic local dinner. ...Read More Show your students the waves and waterfalls of Costa Rica! Meet your course leader, and participate in team building, where you'll learn to think like a scientist, and learn about the tools you'll use in the field. Stay at an Eco-Hotel perched next to a volcano! Enjoy a horseback ride to a waterfall, and discuss it's impact on humans. Experience stunning rainforests, a riverboat cruise, and even a surfing lesson!  If you're looking to take your learning to new height, this school trip is for you! ...Read More 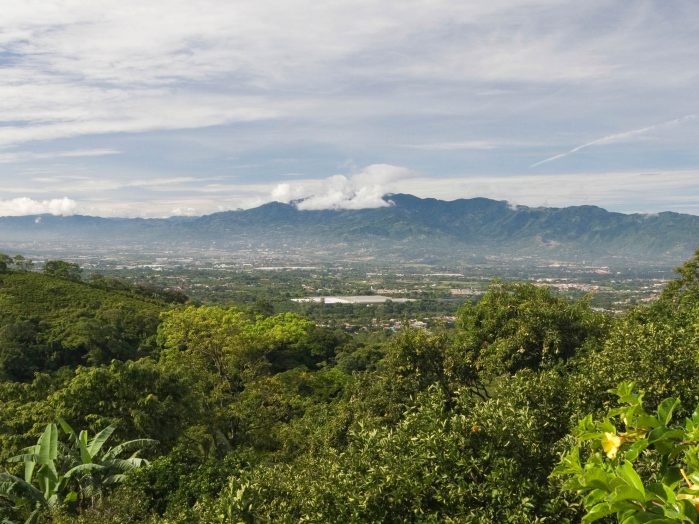 This popular combination of a service trip and leadership expedition takes place in a biodiversity hotspot, Camp Osa, located on a peninsula in a remote region of Costa Rica.  This country contains 2.5% of the world’s biodiversity and shelters the largest remaining population of jaguars and tapirs. The peninsula has unfortunately suffered from extensive deforestation during the twentieth century, and thus has a pressing need for conservation programs. A thoughtful combination of meaningful service activities and leadership exercises creates a truly unique educational experience for students. In addition, many educators work with us to transform this service trip into a unique design-thinking experience that combines pre-trip interactions with our field study center in Costa Rica with the opportunity to develop and implement solutions for the local community around the very real-world challenges and issues the students have been exploring in class. ...Read More