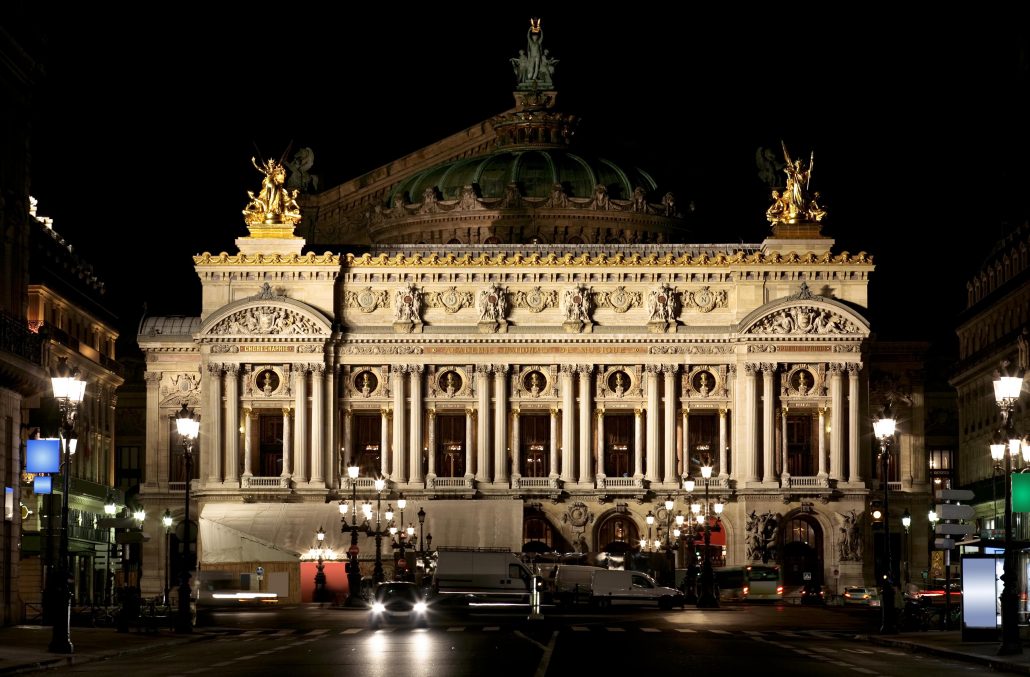 5 Haunted Performance Venues Around the Globe

Built in 1807, the elaborate and beautiful Huguang Guild Hall in Beijing was originally used as housing for lower income families. According to legend, an ancient burial ground was destroyed in order to make room for the hall. The Huguang Opera House’s courtyard is reportedly  occupied by disembodied screaming, shouting, and wailing – not quite the jump, jive, and wail you’d like to hear in a building that’s home to music. 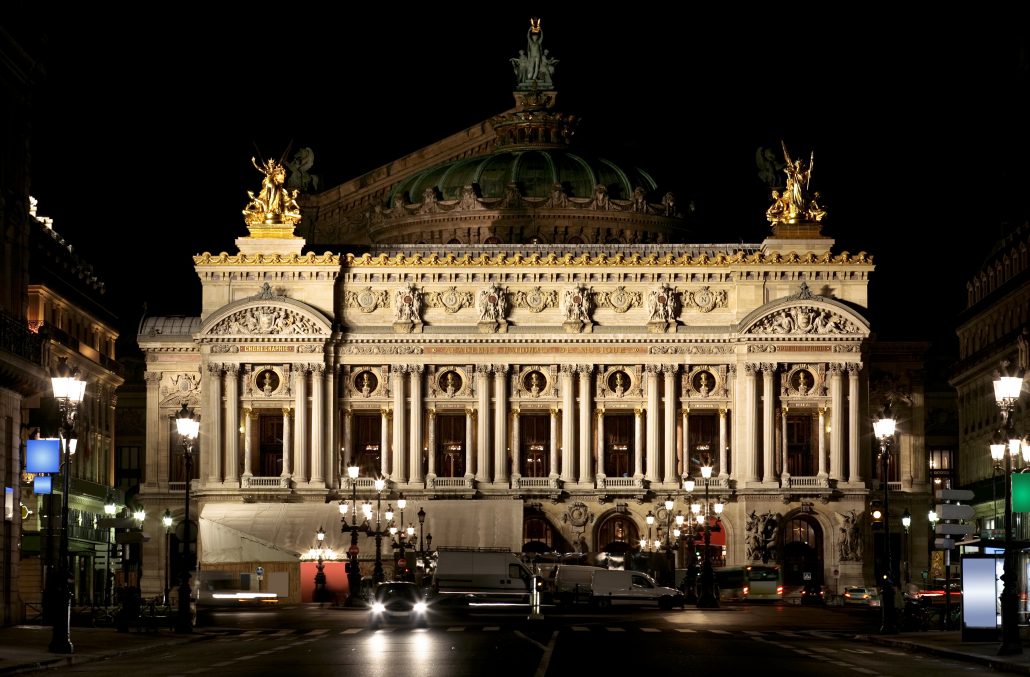 The setting for Gaston Leroux’s The Phantom of the Opera, Palais Garnier was home of the Paris Opera and the Paris Opera Ballet from 1875 through 1989. While Leroux blended fact and fiction, several of the eerie details in his tale are factual! There is indeed a lake underneath the opera house. Similar to Leroux’s story, in 1896, a counterweight for the 7-ton grand chandelier fell and killed a person. It is also rumored that after an 1873 stage fire in which a ballerina died and her pianist fiancée was disfigured, the pianist took up residence in the bowels of the building until he succumbed to his injuries.

Despite all of these tragic stories, Palais Garnier’s resident ghost is not a spectral master musician, but is reported to be a jilted older woman who roams the streets outside of the opera house in search of her former lover.

Australia’s oldest continuously operating mainland performance site, the Princess Theatre, has one of the most dramatic ghost stories on the list. In 1888, at the conclusion of a performance of Charles Gounod’s opera Faust, baritone Frederick Federicisankd disappeared into the floor through a trap door to simulate returning to hell with Dr. Faustus. As he was lowered beneath the stage, he had a heart attack and died – though according to his cast mates, that didn’t stop him from taking his bows with them after the performance! Federici has been spotted frequently ever since, most often seated in the dress circle in formal period dress– to the point where a seat is reserved for him in his preferred area before every premiere. His appearance is considered good luck by performers, though the eerie lights that occasionally appear in the theatre are met with apprehension. 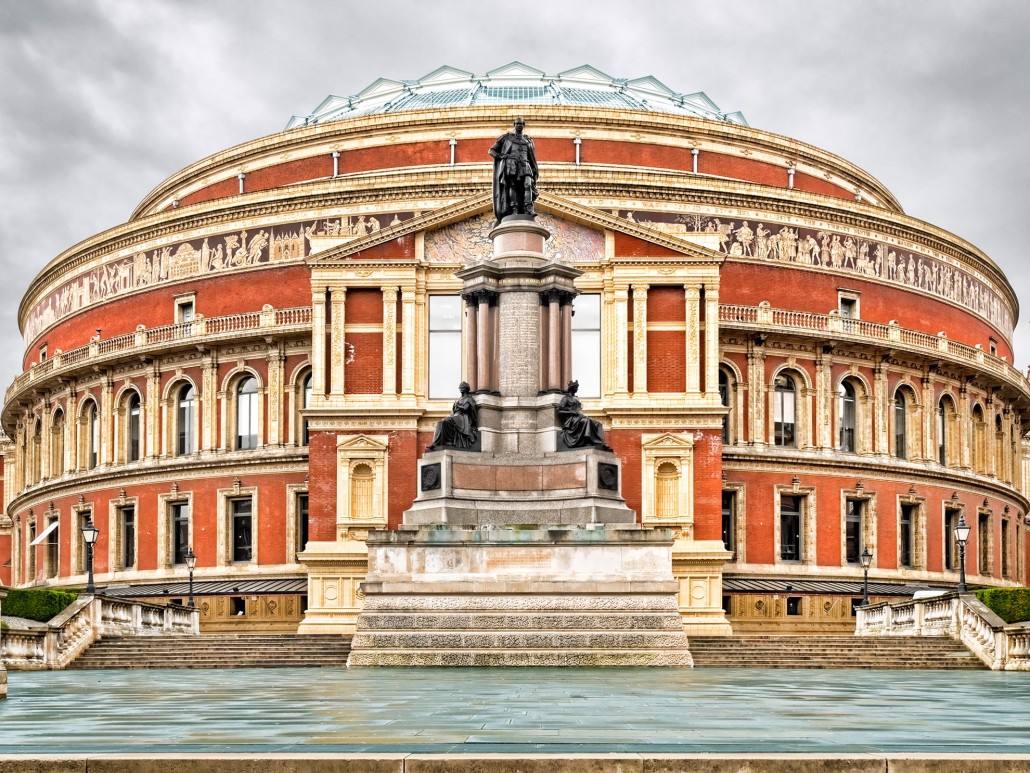 Opened in 1871, Royal Albert Hall is host to more than 390 events annually. The concert hall, famed for its large pipe organ, has reported several post-mortem sightings of the organ’s skullcap-topped designer, Father Henry Willis, who died in 1901. Other spooky occurrences have included Sir Arthur Conan Doyle delivering a message to his family via clairvoyant in a demonstration at the Hall shortly after his death. Staff and patrons alike have also reported seeing two young Victorian women chatting and giggling while making their way through the corridors.

The historic St. James Theatre is said to feature several ghosts. The most common sighting is of Russian performer Yuri, who is supposed to have jumped or fallen to his death from the fly-floor above the stage. Yuri is credited with saving the life of a theatre projectionist – twice! – and blamed for turning the lights on after the theatre has closed for the night. St. James also boasts a “Wailing Woman,” an apparition said to wail and moan throughout the theatre at night. It is assumed to be the ghost of a struggling actress who perished at the theatre after being booed offstage. She is charged with causing unfortunate accidents and sudden illnesses that preclude performers from going onstage. Staff members at the theatre have also reported hearing an entire World War II-era boys’ choir, who supposedly sang their last performance at the St. James before departing on a ship that never reached its destination.

Plan a music trip to international destinations with WorldStrides OnStage!