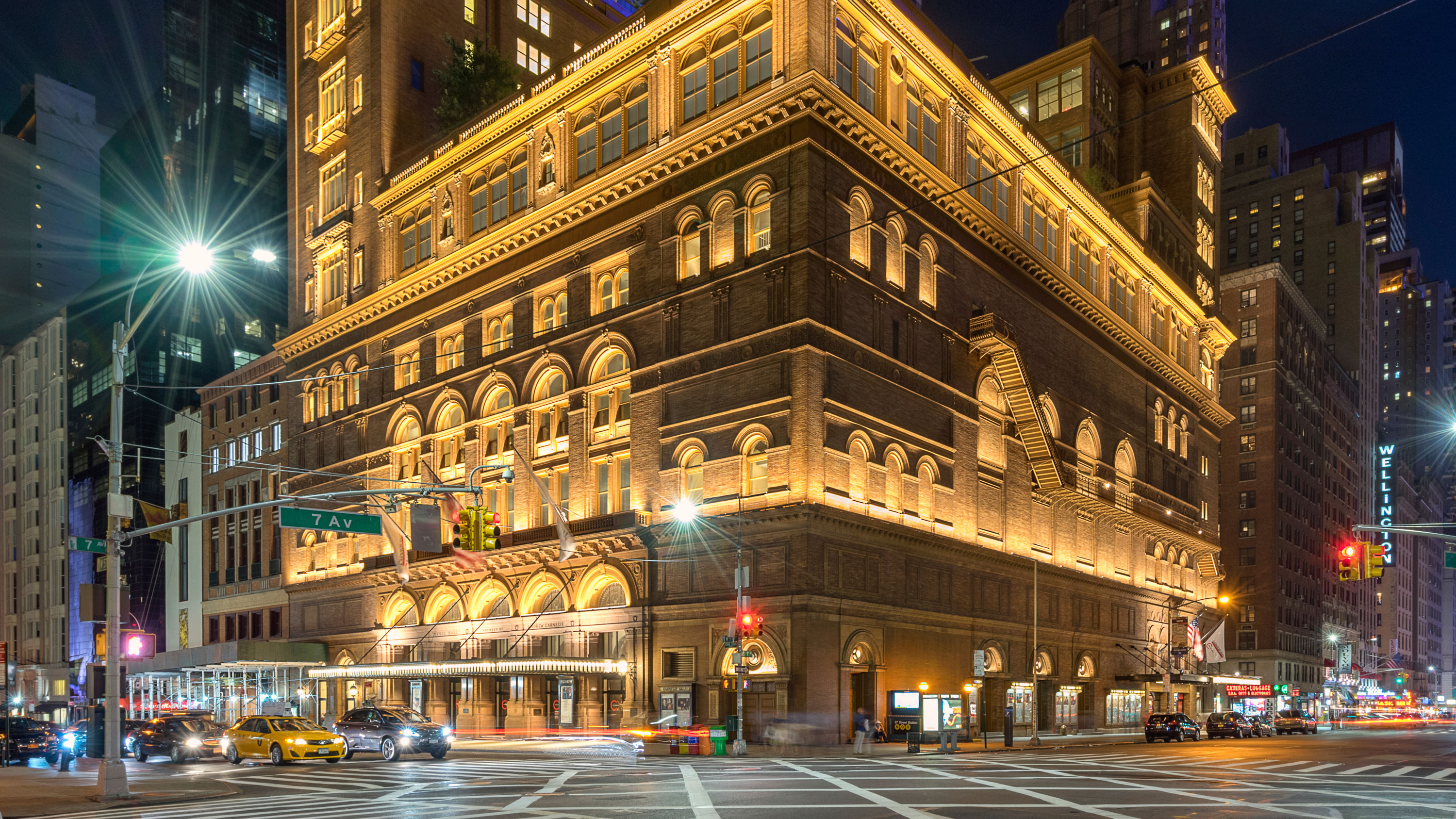 “Every student is a musician,” says David Wish, CEO and founder of Little Kids Rock, “we, as educators need to draw it out of our students rather than drumming it in.”

Founded by a former elementary school teacher frustrated with the lack of funding for music education, Little Kids Rock was launched in 2002 with the belief that every student is creative and capable of being a musician. With that in mind, Little Kids Rock invented a new music curriculum – Modern Band. The first addition to music education programs since the inception of Jazz Band in the 1970s, Modern Band is intended to help expand existing music programs by teaching kids to perform, improvise and compose using the popular styles that they know and love including rock, pop, reggae, hip hop, R & B and other modern styles.

Inspired by the Modern Band methodology and the parallels with our own organization’s commitment to furthering music education, WorldStrides has announced a new partnership with Little Kids Rock. To celebrate, the two organizations kicked off their partnership during the WorldStrides’ Festival at Carnegie Hall in New York City on Saturday, April 29. Students from Little Kids Rock performed during the finale.

“Performing at Carnegie Hall, it’s like an opportunity of a lifetime,” says Odyasse Bishop, a member of Amp It Up NYC All Stars- a Little Kids Rock band. “This whole crowd is going to like see us for who we think we are, and that’s just having fun. We’re Little Kids Rock, and we’re going to rock the stage.”

Odyasse and her bandmates delivered on the promise to “rock the stage” and by the end of the night the entire audience was on their feet singing along as the band rocked a rendition of the Beatles’ Hey Jude.  Check out the video below – we promise you’ll be inspired!

WorldStrides plans to help spread Little Kid Rock’s Modern Band methodology by making it accessible to the 10,000+ teachers who travel with WorldStrides each year.

“It’s real natural for our organization to work with WorldStrides,” says David Wish, CEO and founder of Little Kids Rock. “I’m a teacher and a founder of the work that we do. WorldStrides was founded by a teacher, and I think the commonality goes beyond that. We each really wanted to have our children experience music in a new, powerful, life-altering way. We couldn’t be more thrilled about the work we’re going to do together.”

Learn more about our partnership with Little Kids Rock here.