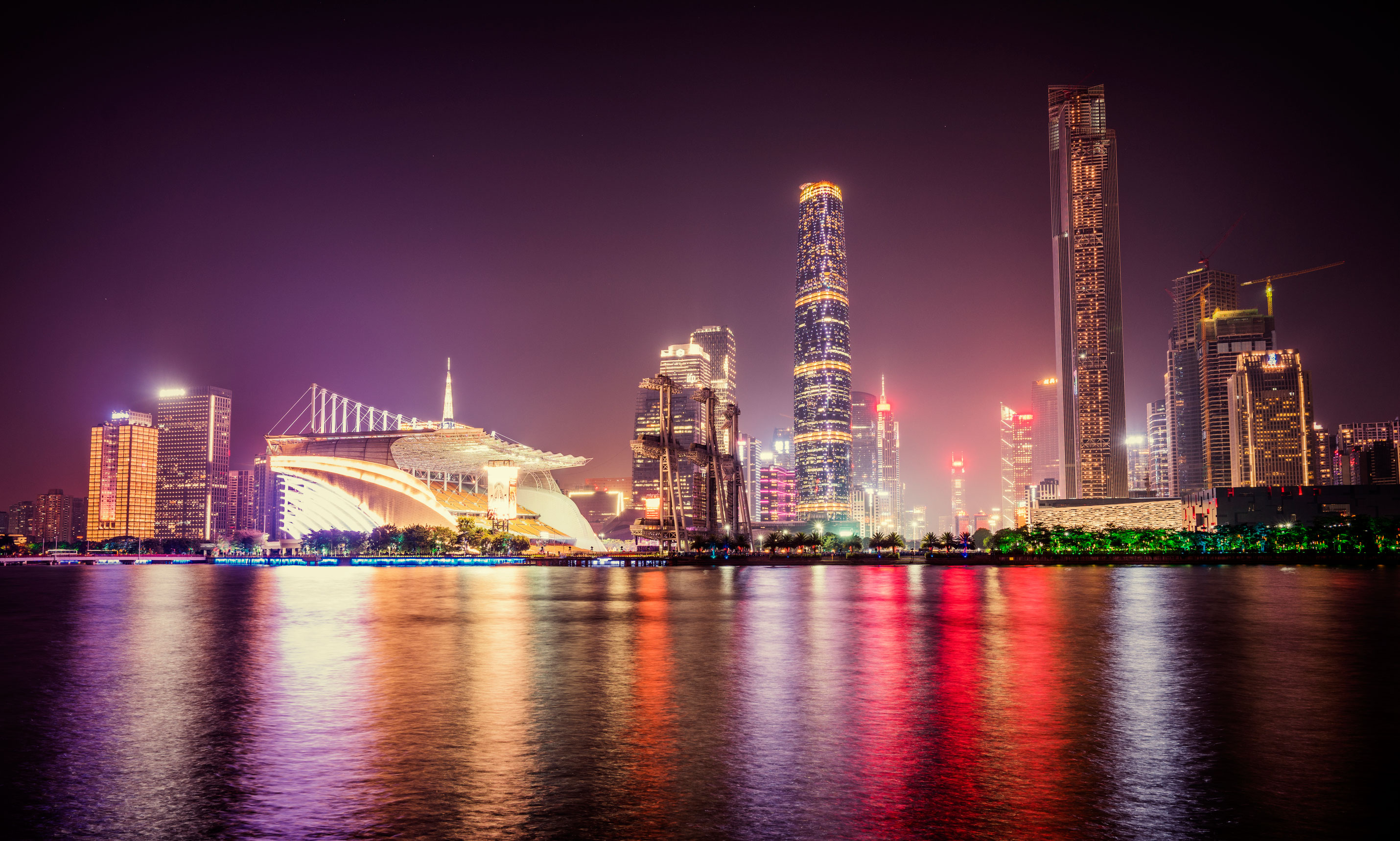 8 Skyscrapers From Around The World for Skyscraper Appreciation Day

In celebration of Skyscraper Appreciation Day, let’s take a look at some of the most iconic skyscrapers around the world – many are in cities we travel to! 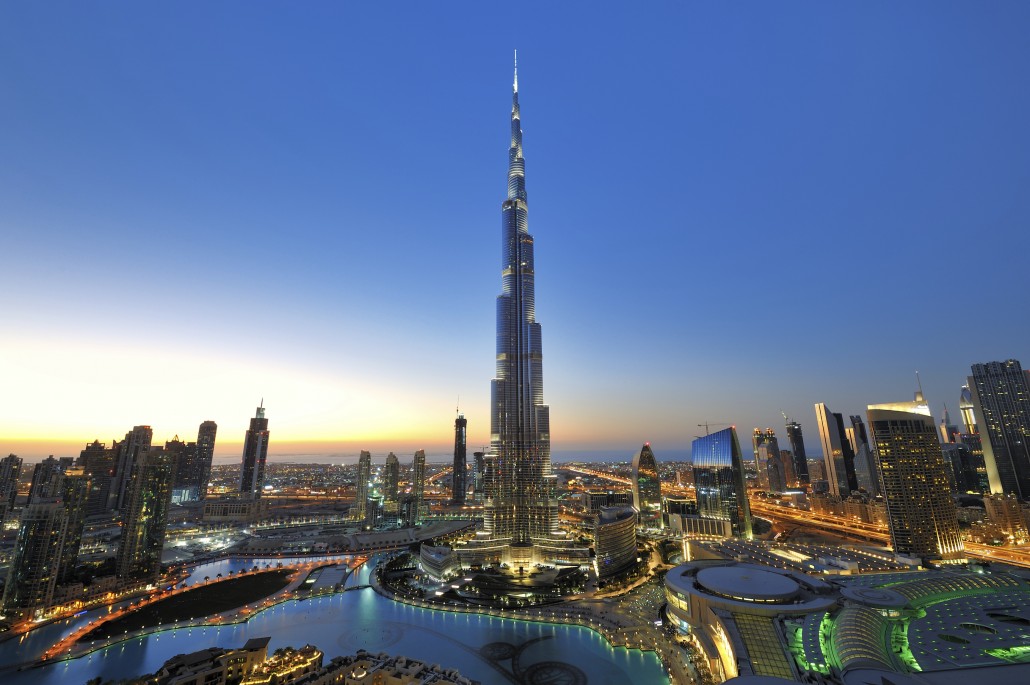 Since its completion in 2010, Burj Khalifa in Dubai claims credit as the world’s tallest skyscraper. It stands 2,717 feet tall and has 163 floors. 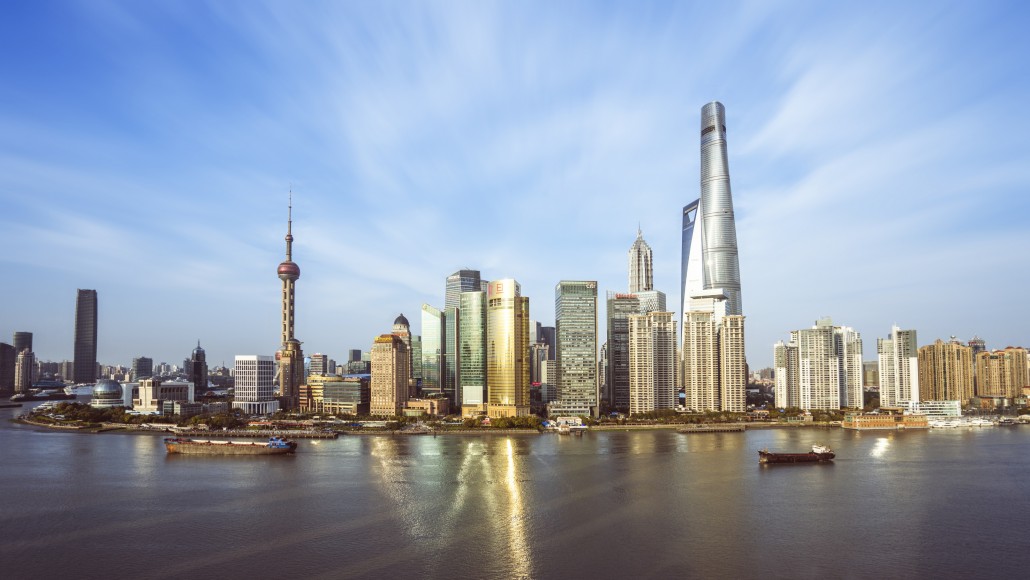 Shanghai Tower in Shanghai was completed in March 2014 after eight years of construction. It is 2,073 feet tall, and has 121 floors. The tower is one of three towering skyscrapers in Shanghai’s Luijiazui financial district. 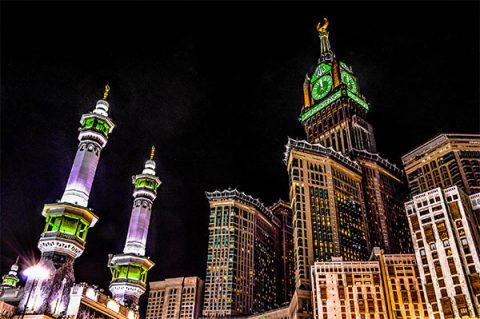 The Makkah Royal Clock Tower Hotel is a government-owned building complex in Mecca, Saudi Arabia. The dimensions of the clock face at the very top are 141 feet by 141 feet, making it the largest in the world. 21,000 lights at the top of the clock flash to signal prayer time five times a day and are visible as far as 19 miles away. 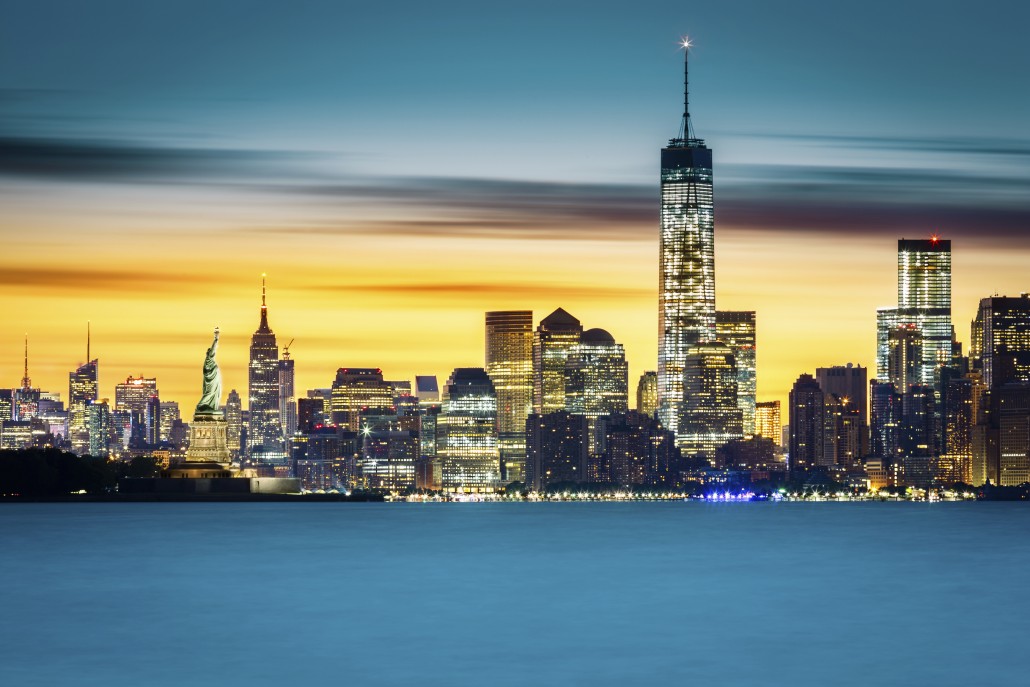 Construction on the CTF Finance Centre began in 2010 and finished in 2016. It contains 111 floors and measures in at 1,740 feet. It is the second of two Guangzhou Twin Towers skyscrapers that overlook the Pearl River in Guangzhou. 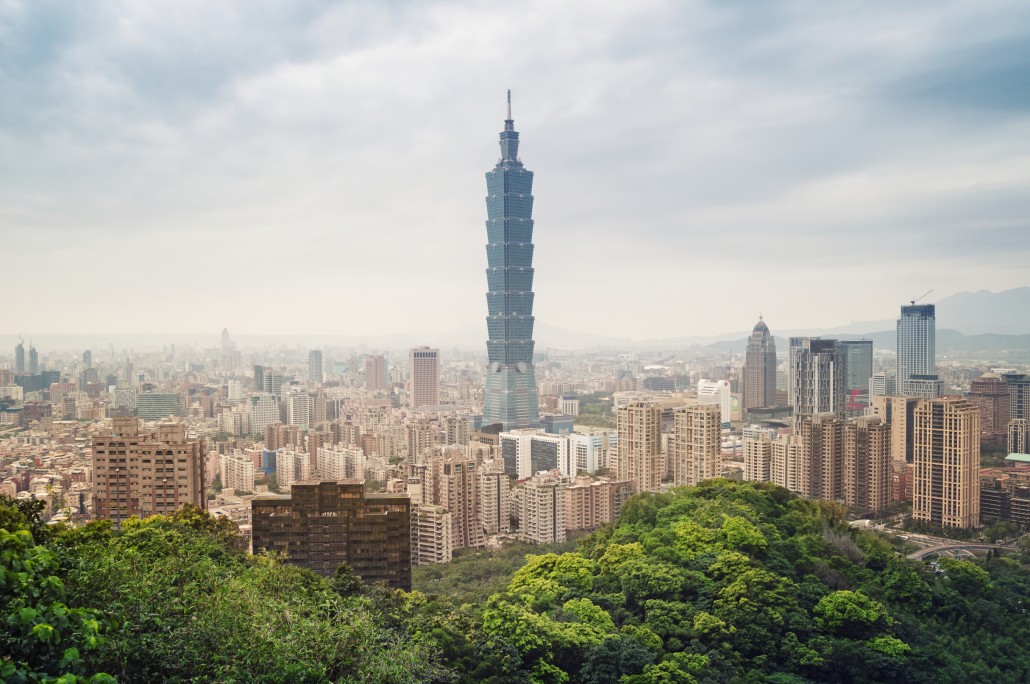 At 1,667 feet tall, Taipei 101 is constructed to withstand typhoon winds and earthquake tremors common in that area. The building is also the tallest and largest green building in the world, according to LEED. 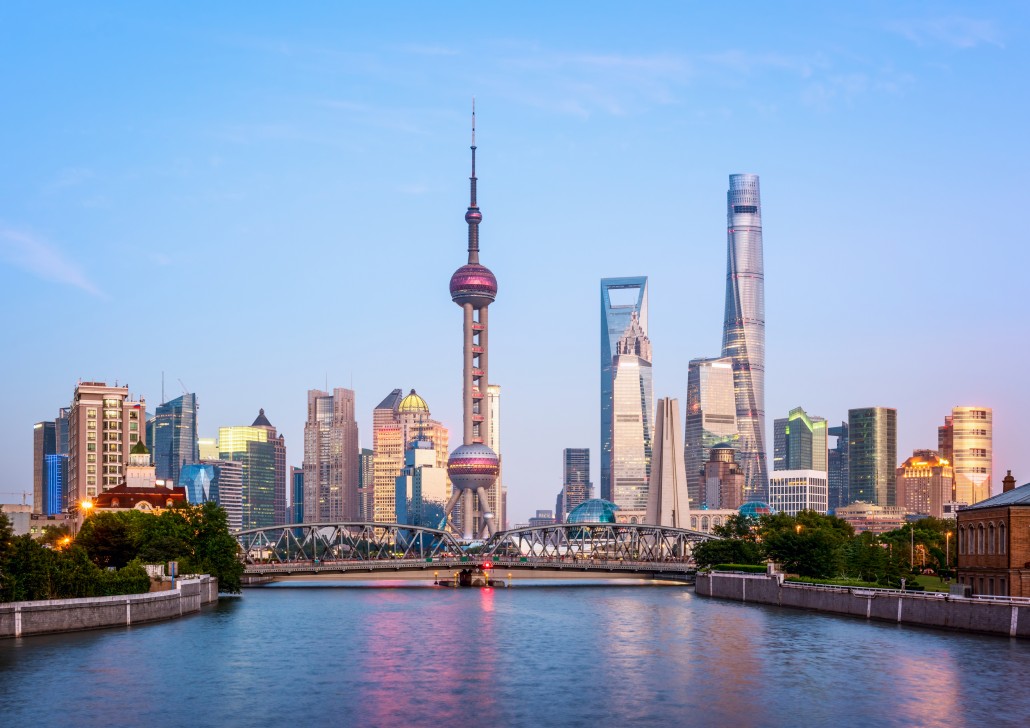 The Shanghai World Financial Centerstands at 1,614 feet, has 101 floors, and is one of the world’s tallest mixed-use urban development projects. The International Commerce Centre’s height had to be scaled down due to regulations that prohibit buildings to be taller than the surrounding mountains. It currently stands at 1,587 feet. It also holds the Guinness World Record for the largest light and sound show on a single building.