Want to perform at the Edinburgh Festival Fringe? | WorldStrides
WorldStrides 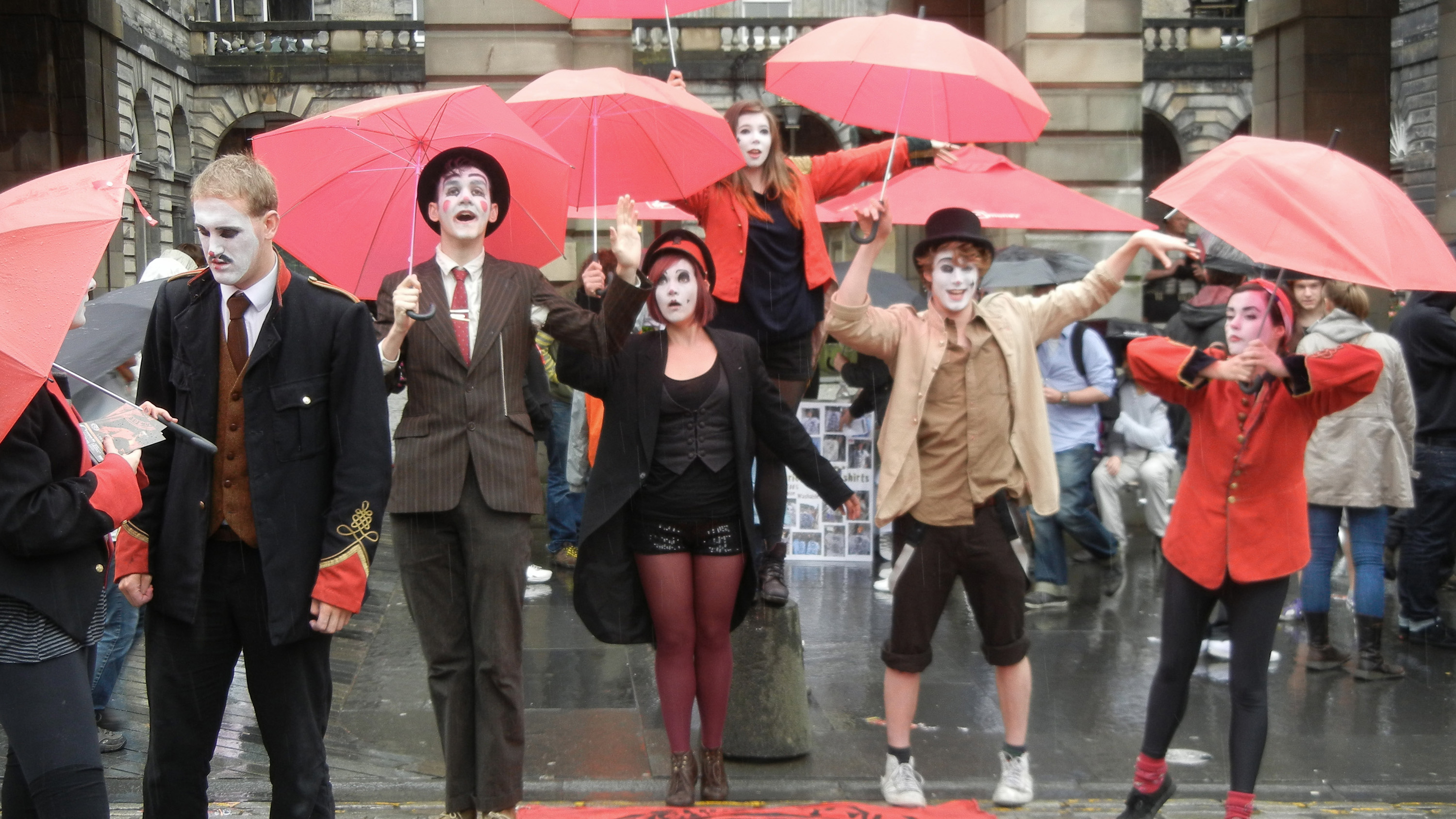 At WorldStrides, when we think of a stage, we think of all the players—the cast, crew, writers, directors and audience—coming together to create an unforgettable moment in time. That’s what our theatre performing opportunities are designed to create—a lasting memory.

We offer two unique opportunities for students to travel to Scotland and perform at the Edinburgh Festival Fringe – the American High School Theatre Festival (AHSTF) and the International Collegiate Theatre Festival (ICTF).  AHSTF is a platform for high school theatre groups to perform on the international stage, while ICTF is an opportunity for collegiate performing arts programs to showcase their talents at the world’s largest arts festival.

The Edinburgh Festival Fringe regularly brings in over one million visitors. Every August, Scotland’s capital becomes a magical, unpredictable, thrilling world of all things performance. In addition to the “official” venues, there are pubs, museums, hotels, sidewalks, alleyways, and courtyards that also turn into performance stages.

Let’s break down the numbers from the 2015 Edinburgh Festival Fringe:

Students performing as part of AHSTF will spend two nights in London before traveling to Scotland for ten nights in Edinburgh. Groups will perform four times, including one performance on the Royal Mile. In addition to performing and attending shows, there is also plenty of sightseeing built in, including a full day guided excursion in Scotland and an evening learning traditional Scottish dances. Learn more about the AHSTF nomination process here.

Students performing as part of ICTF will spend eleven nights in Edinburgh and perform four times. In addition to performing and attending shows, there is also sightseeing, workshop opportunities, and an evening spent  learning traditional Scottish dances. Interested in applying for ICTF? Learn more here.