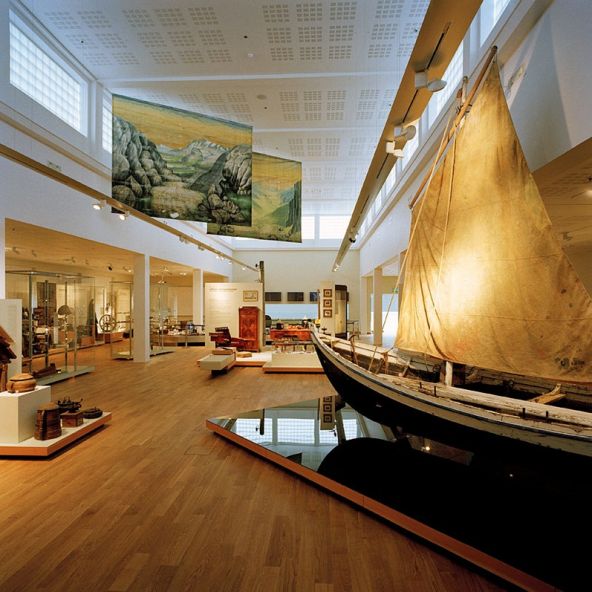 The National Museum of Iceland

The National Museum of Iceland houses many of the nation’s cultural and historical treasures. Since opening the doors of its beautiful new facility, the museum has showcased thousands of fascinating and rare pieces of Icelandic history, from the Settlement Age to the Modern Era.

Among the collection are the Valþjófsstaður door, an ornately carved church door from the 11th century that depicts an ancient Scandinavian legend, an iron sculpture of Thor, believed to have been created around 1000 AD, and a carved sculpture of Jesus, dated to around 1200 AD, which hung for centuries in a church in North Iceland.