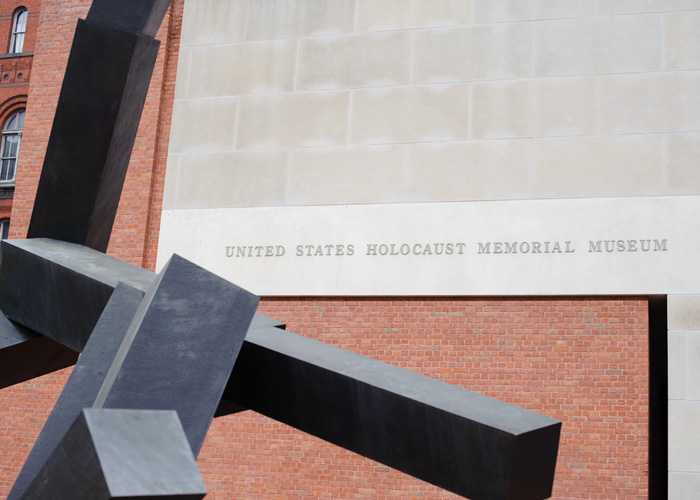 In the early 1930’s, Adolf Hitler, Fuhrer of Germany, began enforcing his anti-Semitic ideology. Six million Jews and millions of others were targeted in systematic, state-sponsored genocide. The Holocaust Memorial Museum stands as a living memorial to those victims. It presents a narrative history using over 900 artifacts, videos, and eyewitness accounts. The exhibit is divided into three sections: Nazi Assault, Final Solution, and Last Chapter.

Daniel’s Story – This special exhibit chronicles the experience of a 12-year old Jewish boy who survived the Holocaust. It guides you through Daniel’s house, to the walls of a ghetto, and finally to the fences of a concentration camp. With the help of diary entries displayed on the walls, you are able to follow the child’s thought processes through the happy, playful times to the fear of being murdered in a camp.

Remember – A Cybrary of the Holocaust