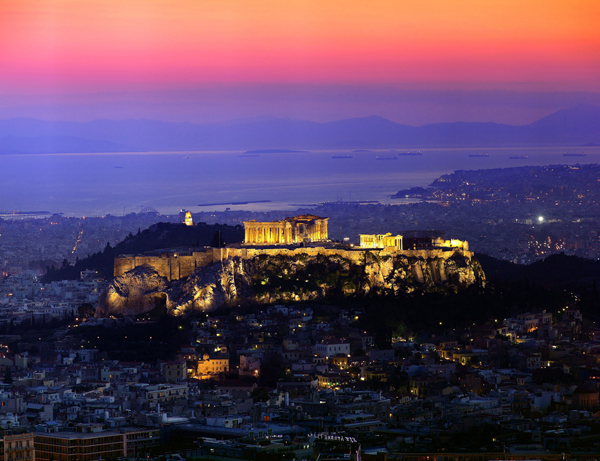 High atop a rocky hill in Athens is an ancient complex called the Acropolis. It has a long and storied history, but was officially built upon in the 5th century BCE, as coordinated by Perikles. He was one of the most influential statesmen in the history of Athens. Upon the Acropolis (which means highest point in town, in Greek), there are many important buildings, including the Parthenon, the Erechtheon, the Propylaea, and a temple to Athena Nike. The Acropolis has long been seen, worldwide, as a true representation of classical archaeology.